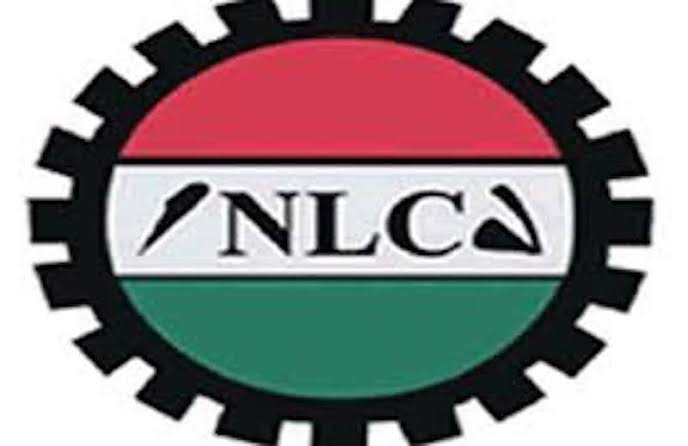 The National leadership of the Nigeria Labour Congress said the congress will on Friday stage a peaceful protest in Ogun tagged “Operation Occupy Ogun State”.

The protest, to be led by the National President, Comrade Ayuba Wabba, is to enforce all pending labour issues between Organised Labour and the Ogun State Government.

In the letter made available to newsmen in Abeokuta but addressed to Governor Ibikunle Amosun, dated February 20, titled ‘Re: Notice of Protest against Anti-Workers Actions of the Ogun State Government’ said the action is scheduled for March 1.

It stated: “The decision is to protest all anti workers actions and infractions on the rights of workers in the state by the government.

”The NLC boss said the Union had at different times called on the government to respect the collective bargaining agreement entered with workers as regards the last tranche of the Paris Club Fund to settle gratuity and unremitted statutory deductions due workers.

Some of the issues unattended to by the state government the Union leader said were the reinstatement of the state NLC Chairman, Comrade Akeem Ambali and other labour leaders sacked by Amosun.

Others were the liquidation of about 104 months arrears of withheld statutory deductions owed workers and unions in the state; payment of gratuity owed retirees and settlement of salary arrears owed workers of the Tai Solarin College of Education, Omu -Ijebu.

“Your Excellency, we wish to remind you that the actions of the Ogun State Government under your leadership run contrary to and undermine Section 40 of the Nigerian Constitution which guarantees and protects freedom of association which includes the freedom for trade unions.”

“Further more, as you know, the rights enjoyed by trade unions with respect to collective bargaining agreements and non interference in their activities are further guaranteed by Conventions 87 and 98 of the International Labour Organisation and Freedom of Association.

“These conventions are fully subscribed to by Nigeria upon the attainment of independence.

“Given the intransigence of the Ogun State Government to respond to earlier entreaties by the NLC, Organised Labour in Nigeria has no other option left than to keep Ogun State on an industrial lock down until our demands are met.”

2,378 thought on “Unpaid Benefits: NLC to protest in Ogun Friday”