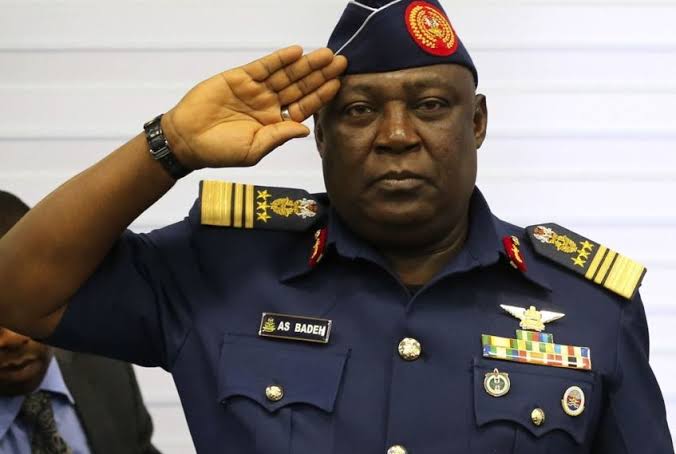 Justice Okon Abang, who earlier met with both the prosecution and defence teams in chambers, adjourned the matter to enable the deceased’s co-defendant, his company, Iyalikam Nigeria Limited, to open its defence.

The Economic and Financial Crimes Commission was, until Badeh’s death, prosecuting him alongside his firm, Iyalikam Nigeria Limited, on 10 counts of money laundering bordering on alleged fraudulent removal of about N3.97bn from the Nigerian Air Force’s account.

The prosecution had last year called all its witnesses and Badeh was scheduled to open his defence on January 16 this year.

But before the scheduled hearing date gunmen killed Badeh along Abuja-Keffi Expressway on December 18, 2018.

At the January 16 hearing, the first which came up after Badeh’s death, the deceased’s lawyer, Chief Akin Olujinmi (SAN), and Iyalikam’s, Mr Samuel Zibiri (SAN), pleaded with the judge to adjourn till after the deceased’s burial.

They added that the adjournment would afford them time to reach an agreement with the prosecution on how to proceed with the case.

Badeh had since been buried.

At the resumed hearing of the case on Tuesday, Olujinmi requested a meeting of the prosecution and the defence with the judge inside chambers.

The judge agreed with the request and rose to have the meeting with them.

With the court resuming sitting after the about 30-minute meeting with the judge, Zibiri noted that since Badeh had died, it was the turn of Iyalikam Nigeria Limited to open its defence.

He said, “The case is for defence. As the first defendant is now in the extinct, it falls on the second defendant to open its defence.”

He then asked the judge to adjourn the matter to enable the company to open its case.