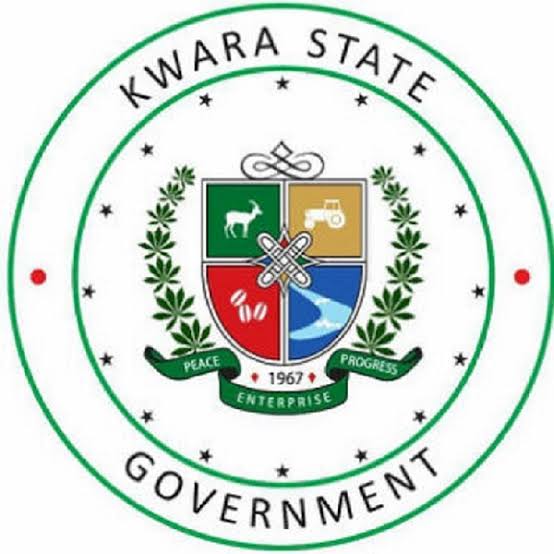 Leading pro-Democracy group in Kwara State, Kwara Must Change (KMC) has raised an alarm over the influx of suspected political assassins into Kwara ahead of the 2019 general election.

In a statement signed by its state coordinator Comrade Yusuf Olatunji, Kwara Must Change stated that some concerned citizens, who witnessed the strange and unprecedented influx of unknown aliens into their communities, alerted the organization about the presence of the suspected men of the under-world and it called on security agencies to act promptly to avert possible security breaches.

According to the group, ‘’the suspected political assassins were camped in a community known as Olohunda in Asa local government and Eyenkorin in Ilorin West local government’’.

‘’While such aliens might also be in other communities yet to be identified, our sources confirmed that these unknown people were sighted in the above mentioned communities’’ the group said
Kwara Must Change maintained that, the importation of political assassins for the purpose of violence ahead of the 2019 general election shall not be tolerated in the state, as the upcoming election is not a war between enemies, but a friendly exercise to freely elect leaders that will take the state to the next level.

We therefore urge all strong hearted politicians to thread with caution and avoid toeing the path of do or die politics, adding that all Kwarans are members of the same family and election should not turn friends into enemy.