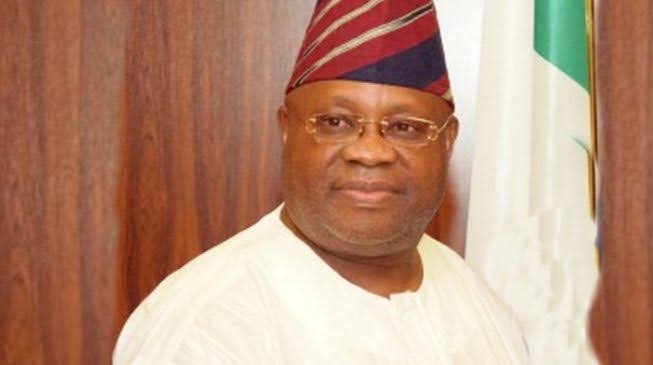 The Peoples Democratic Party (PDP) Gubernatorial Candidate in the just concluded election in Osun, Sen. Ademola Adeleke, on Tuesday filed a petition at the tribunal challenging the outcome of the poll.

The News Agency of Nigeria (NAN) reports that the petition was brought against the Independent National Electoral Commission (INEC), the All Progressive Congress (APC) and it’s candidate, Chief Adegboyega Isiaka Oyetola.

The PDP Chairman in Osun, Mr Soji Adagunodo, who spoke to newsmen after the petition was filed at the Osun Governorship Election Tribunal, said the party believed that the judiciary would return the mandate to Sen. Adeleke.

Adagunodo said the party was battle ready with a sizeable legal team comprising of senior advocates and reputable lawyers to ensure justice and reclaim the mandate.

He called on party supporters and the people of Osun not to loose hope and assured that the legal process embarked upon would yield a positive outcome.

NAN reports that the legal team would be headed by Mr Kanu Agabi (SAN), Mr Emeka Etiaba and Dr Onyechi Ikpeazu, among others.

54 thought on “Osun Poll: Adeleke Files Petition at the Tribunal”