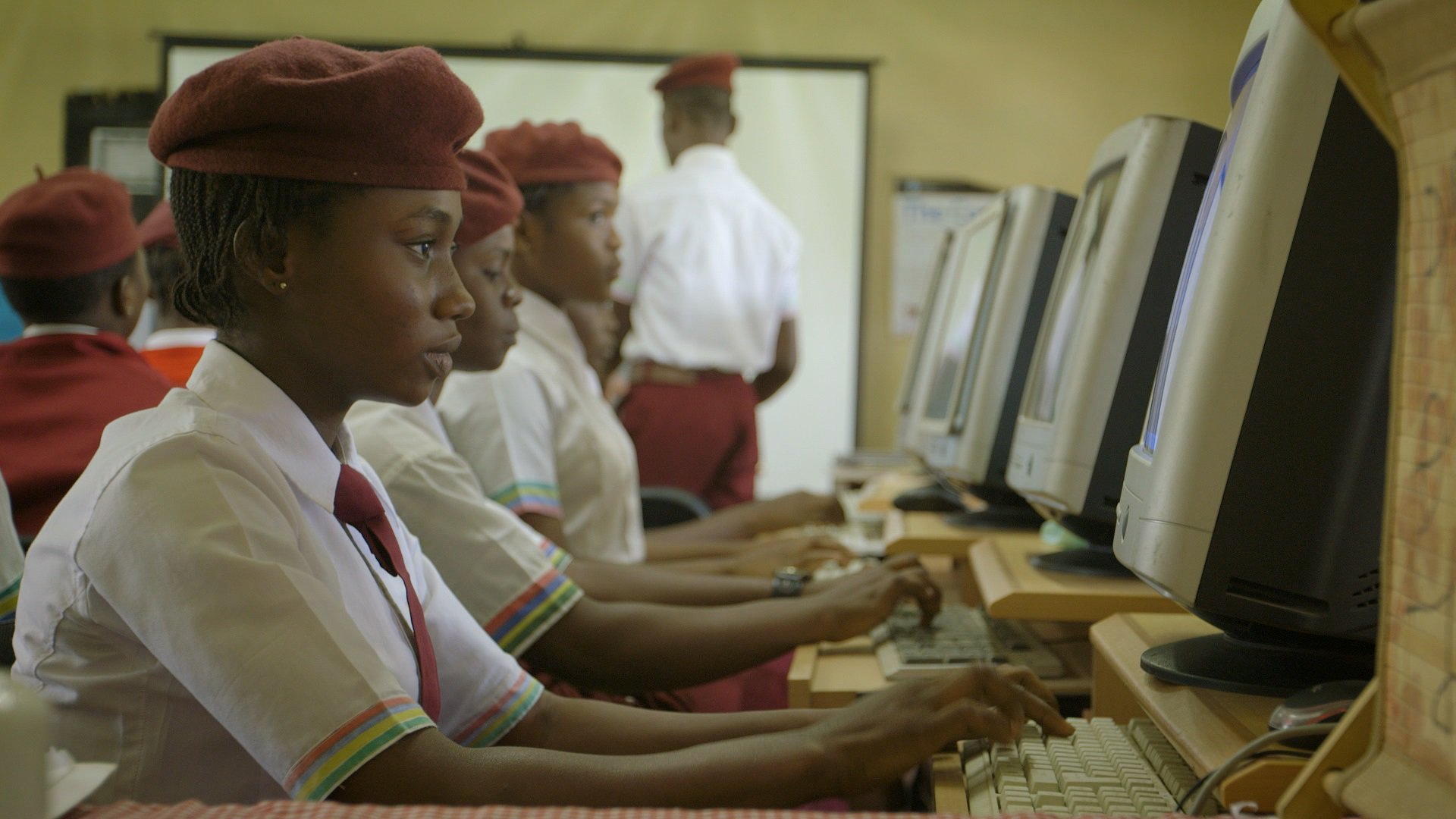 Some stakeholders on Saturday in Lagos called on government at all levels to upgrade education curriculum and provide more technological hubs for students in tertiary institutions.

The stakeholders made the call in interviews with the News Agency of Nigeria (NAN) and online reporters at the closing of a free four-weekend Java training programme organised by Paradigm Initiative.

“Imagine a situation where the government says every student should have access to a computer or laptop, it would be a different story.

“There is the challenge of networking for young people to meet with those who can empower them in coding.

“If the government can create a platform such as Co-Creation hub where students can have access to learning or meet other experienced and professional programmers, it will change a lot of things,” he said.

Mr Solomon Ogunbowale, a Computer Science student at the University of Lagos, said that the four-weekend training had exposed him to programming not taught in schools.

Ogunbowale said that the curriculum on technology taught in schools was obsolete and not relevant to the technology in the 21st century.

“Government should stop looking outside for what we have inside; we have youths with ideas in the country willing to make an innovative impact.

“There is no platform for people to come out and learn or implement their ideas; it is not all about going to school.

“We are not really getting what we need in schools, we are being choked up with ideas of the past, let the country flow with what is going on now with technology.

“Other institutions outside Nigeria have started teaching students Robotics and Artificial Intelligence.

“Right now, I don’t think that there is an institution in Nigeria that is teaching computer science or computer engineering robotics or Artificial Intelligence.

“I call on the government to give youths the opportunity to build their capacity and explore their intelligence through an upgraded curriculum,” he said.

Mr Taiwo Olayinka, Paradigm Initiative Programme Officer, said the aim of the programme was to empower the students with ICT enabled tools so as to make them employable when they graduate.

He said that there had not been enough support from the government due to the bureaucracy in accessing students interested in the training.

The programme officer said that some tertiary institutions in Lagos had shown a lack of interest in the training for their students.

Olayinka said that students must either have a business plan or be skilled enough to be employable before graduating.

He urged the government to give more support to the youth by providing enabling environment and opportunities for their training by reducing bureaucracy in training students.