The Cloak that Covers the Inner Struggles! by Dotun Roy 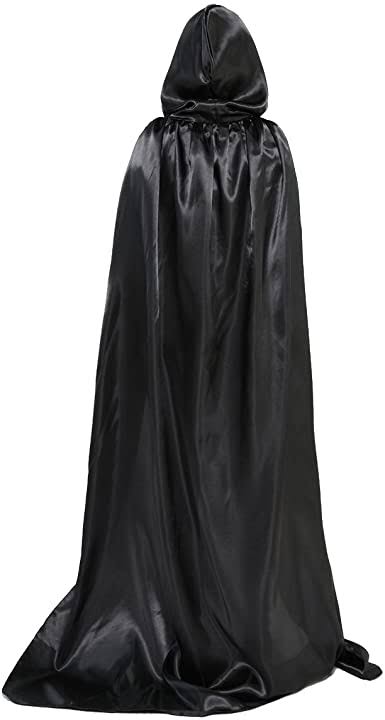 Most times, people don’t just get killed in a reckless abandon driving, there is always a trigger! Something deep down – beneath the surface that many cannot see.

And If you ask me, I sense something similar could have led to the auto crash that killed the Late Chuba Okadigbo’s Son – who reportedly died yesterday in a ghastly accident in Abuja. May his Gentle soul rest in Peace.

I mentioned this to someone and he said:

“Shebi he was from an influential and rich family, he shouldn’t be depressed now”

Unfortunately, that’s the cloak the society often see on many people particularly those from such privileged background, forgetting that they were humans before they were raised by the privileged parents.

People tend to assume everything should be ‘okay’ with you once have hit some landmark achievements in life and become famous in your field, or you have rich parents and background, or you have a beautiful wife and children, or you got a well paid job and career but also forgetting that there would always be a vacuum that would always need to be filled as you journey through life, irrespective of the fact that those good successes and breakthroughs are still part of one’s life.

Life has been programmed that way I believe.

These vacuums come as inner struggles metamorphosed into mild or chronic depression. And at times are inexplicable and indescribable. They would just hit you! Boom! And most people, most celebrities would tell you they cannot place a finger on it. Perhaps it’s the more reason religion fanaticism keep thriving in this part of the world, as it’s often seen an escape route for many people struggling to fill these vacuums. While those who couldn’t find any religion to embrace end up committing suicide as the only way out of these inner struggles.

If there was to be a poll on the demography that are going through or have been through depression and other diverse mental health issues, you will be stunned that more than half of Nigerian population are being faced with this bitter reality regardless of whether they are rich or poor, middle-class, Christian, Muslim it doesn’t matter.

Sadly enough, the current socio-economic mess has become a major trigger in many ways. But the irony is, even before the Nigeria’s economy nosedived, mental health issues with numerous reported cases of suicidal attempts amongst young persons had been on the rise.

However, latest insecurities in the land as well as other scary news flying everywhere would no doubt continue to further “add salt to the injury” as we trudge on with no solution anywhere in sight.

May God continue to be our Strength.