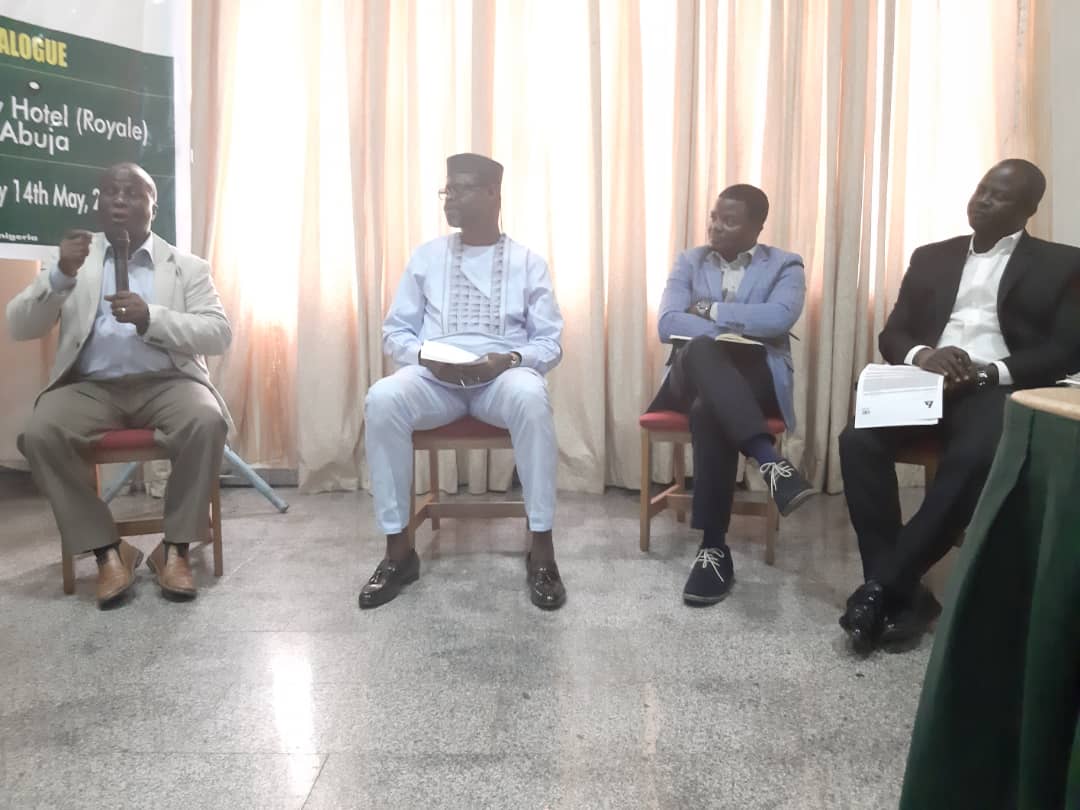 He made this known yesterday in Abuja at a one day National Dialogue with the Lead Civil Society Organisations implementing the Mantra Project as they prepare ahead of the 6th Open Government Partnership Global Summit scheduled to hold in Ottawa, Canada from May 29-31.

According to him while speaking as a panelist at the event, “Since Nigeria became part of OGP agreement in 2016 when our President Buhari expressed his committed to end corruption in Nigeria at Global Anti Corruption Summit in London, OGP has gradually strengthened assets recovery and the legislative processes in Nigeria.”

Ugolor in his contribution stated that before now, issues of assets recovery were often perceived as technical issues however, since Nigeria became part of OGP agreement and GFAR instruments, civil society and citizens participations and involvement in assets recovery has been strengthened.

He added that increasingly globally the debate is not just about tackling or fighting corruption but it is about searching for innovative ways and solutions in tackling the hydra headed monster called corruption.

“Over the years the world have realized that following one conventional way of fighting corruption has not been yielding results”.

“Most grand corruption cases in Nigeria today we have spent 10 – 20years pursuing those cases without any prosecution or result” he remarked.