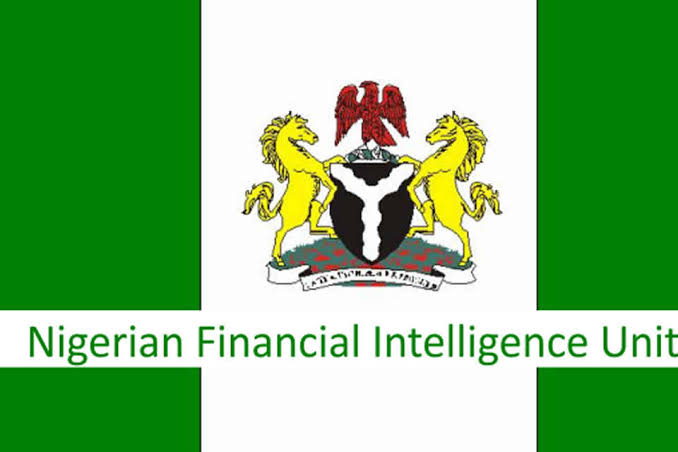 Reacting to this announcement, CODE’s Chief Executive and Founder, Follow The Money, Hamzat Lawal commended NFIU for this development, stating that this policy caters to the welfare of the people at the grassroots who are marginalised and discounted because funds meant for the development of their communities were diverted.

For years, Federal and State Governments have maintained great influence and control over local governments, leaving room for embezzlement, mismanagement and financial leakages, denying Local Governments the chance to make significant development impact and bring governance closer to the people at the grassroots.

LGAs are entitled to a statutory allocation of national revenue for carrying out specific functions in response to local needs, but the Nigerian constitution gives the State governments power to handle issues hampering on governance at the local level. This has ultimately affected grassroots socio-economic development in the country.

The grassroots communities in Nigeria face extreme poverty, unemployment, inadequate resources and low economic activities, which in turn has a ripple effect on the growth of the nation.

Lawal says the NFIU policy as a development in governance is an opportunity for the 9th National Assembly to make a historic mark in Nigeria’s democracy by passing the law that enhances Local Government autonomy. He added that for the country to develop, there must be a consciousness to foster growth at the grassroots through adequate representation, implementation of projects and equitable provision of resources and services.

This policy will ensure that Nigeria’s commitments in attaining the Sustainable Development Goals at the sub-national level is accelerated.

CODE’s Boss further added that any person or government against Local Government autonomy is an enemy of democracy and is ultimately against the economic development of Nigeria. The NFIU guideline will help break the cycle of diverted funds to promote terrorist activities in fragile communities and also people can better hold LGA Chiefs accountable for local government development projects.

The Federal government has set June 1, 2019, as the take-off date for the new order, making it compulsory for all LGA allocations to go straight to their respective bank accounts.