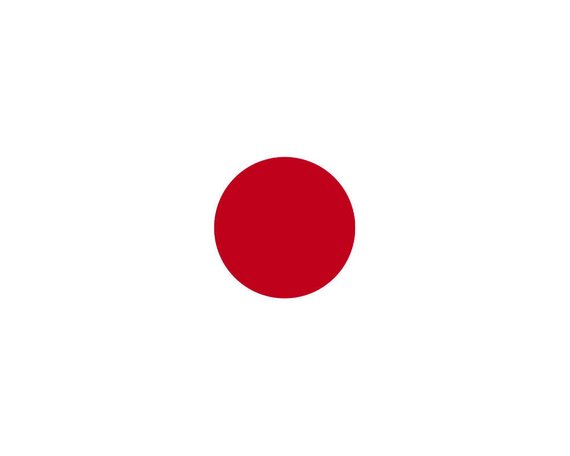 The Government of Japan has released USD 1,500,000 to fund community stabilization activities in Nigeria’s North-East region. These funds will be utilized through an ongoing programme launched in 2016, implemented by the United Nations Development Programme in Nigeria.

The interventions being implemented in the region are aimed at supporting victims of Boko Haram insurgency in the three most affected States of Adamawa, Borno and Yobe.

This builds on ongoing activities that the Government of Japan has been supporting which have facilitated the rehabilitation of 20 public infrastructures and provided emergency employment to more than 2,000 Internally Displaced People (IDPs) and returnees.

In addition, more than 4,000 farmers and over 1,000 small businesses were supported with inputs and capital that helped improve and expand their sources of livelihood. The Government of Japan has already invested USD6.5 million in North-East Nigeria stabilization activities.

The funding from the Government of Japan will be utilized within the framework of Integrated Community Stabilization Programme which UNDP has been implementing in the region intended to directly benefit 125,000 people in the three States.

An additional one million people will indirectly benefit from interventions under the project. Implemented through an integrated approach, the project’s goal is to support over 2,200 farmers, 500 small businesses, 5 community public infrastructures and provide emergency employment to over 850 community members.

“Stabilization efforts in North-East are helping families and communities begin to rely less on humanitarian aid and more on themselves.

This support from the Government of Japan will go a long way in laying a foundation for development to take place again in the region,” said Khardiata Lo Ndiaye, acting UNDP Resident Representative. Ms. Khardiata added that meeting urgent early recovery needs of the crisis affected communities remained a huge challenge requiring more partners and investment.

Mr. Shigeru Umetsu, Chargé d’affaires ad interim of Japan to Nigeria, reassured that the Government of Japan will continue to support Nigerian people’s efforts aimed at restoring stability and livelihoods for the communities in in the North-East region.