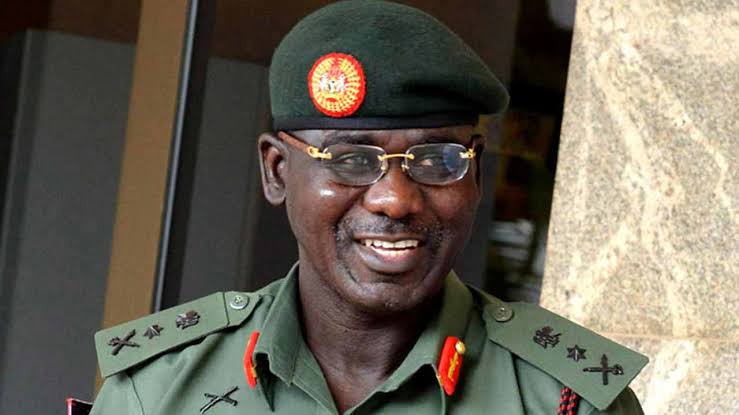 The Nigerian Army has released a statement on 2nd April, distancing itself from whatever may look like internal squabble in Kogi state.

According to the Acting Director Army Public Relations, Colonel Sagir Musa “Nigerian Army has received a report of the purported or planned use of soldiers to remove and eject the Kogi State Chief Judge from his official residence.”

“The NA under the leadership of Lieutenant General Tukur Yusuf Buratai will not contemplate interfering under any guise in the internal Executive – Judiciary Conflict in Kogi State or any other State for that matter.”

Sagir says the Army Headquarters has already directed and warned the Commander in the State to stay clear of this conflict (not to interfere under any guise).

As a professional and law abiding organisation, the NA hereby strongly distances itself from Kogi State conflict between the State Executive and the Judiciary he remarks.