I Was Neither Arrested Nor Detained By Police — Mike Adamu Says 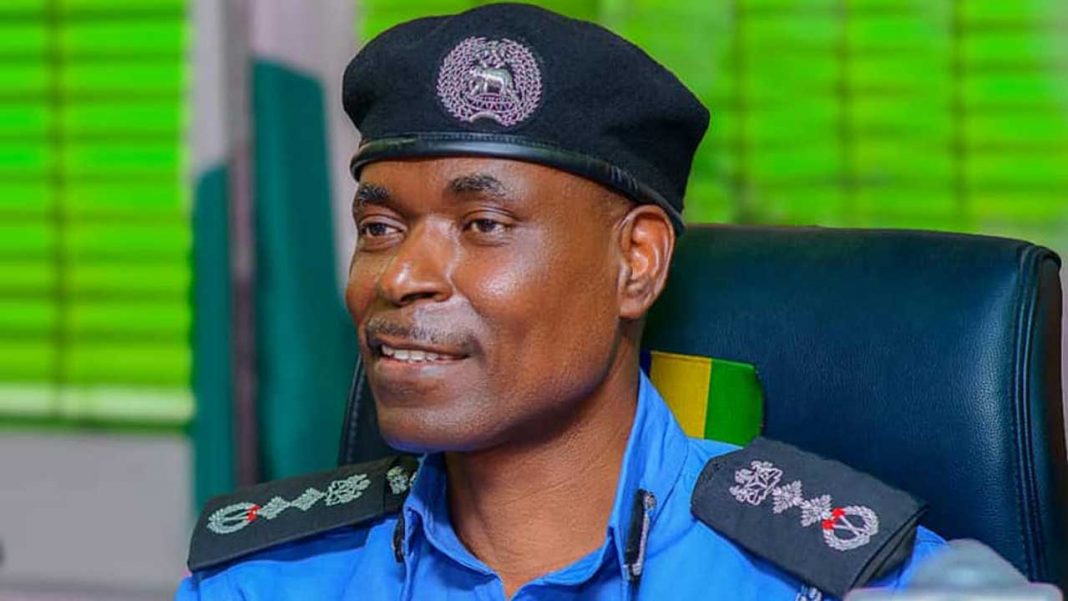 Businessman, Mike Adamu has denied being arrested or detained by the Nigerian Police over a purported court order.

Mr. Adamu, who is the CEO of Reform Sports West Africa Limited and son of Amos Adamu, former Director-General, National Sport Commission, made this assertion via a press statement he signed and sent to the media on Sunday.

The statement became necessary after a number of media platforms went to town with reports that Adamu had been detained based on the order of a Magistrate Court in Mpape, Abuja.

In the statement, Adamu vowed to pursue the matter to a logical legal conclusion.

‘My attention has been drawn to false online and print media reports suggesting to the public that I was arrested, arraigned and ordered to be remanded in custody by a magistrate court in Mpape Abuja till April 1st 2019 sequel to a petition by NSIL Limited pertaining an alleged fraud or scam against me.

It is sad that newspapers and news platforms that are supposed to be mediums of truth have allowed themselves to be avenues peddling falsehood. I was never arraigned nor remanded in the custody of the Police Intelligence Response Team, prison custody or any other custody whatsoever till 1st April 2019 or any other date.

The said publication is false, smirks of cheap blackmail and desperate attempt by the purveyors of this false report. I have had series of meetings with friends, associates and business partners at various times and places within this week and even till this moment.

It is unfortunate that a simple business misunderstanding with NSIL Ltd. will lead to falsehood and an attempt to tarnish my name, that of my companies and my extended family by willing newspapers and platforms’.

Speaking further, Adamu says, ‘In view of the damage done to my hard earned reputation by this, I am consulting with my lawyers and will do everything within the ambit of the law to ensure that everyone involved in peddling and publishing this falsehood face the consequences of their unlawful actions’.