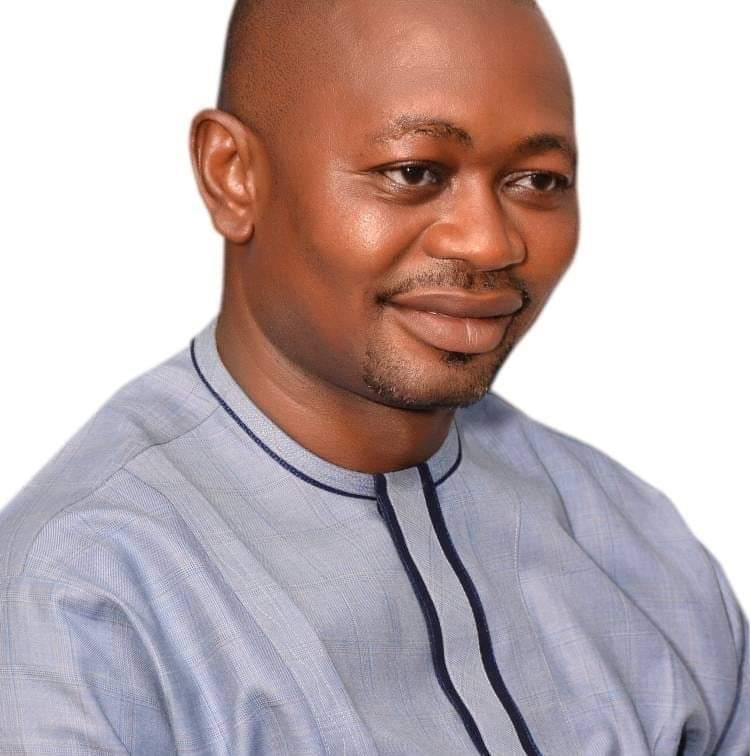 The Executive Chairman of Donga Local Government Council in Taraba state, Hon. Nashuka Ipeyen on Monday called on the Independent National Electoral Commission (INEC) and the security agencies in the state to ensure that the Saturday’s governorship and State Assembly Elections were peaceful.

Ipeyen who made the call in an interview with journalists in Jalingo said the violent celebration of President Muhammadu Buhari’s victory last Wednesday in Jalingo and some parts of the state was an indication that there might be break down of law and order if proactive measures are not put in place.

“Hundreds of youths aged between 8 and 20 years armed with dangerous weapons last Wednesday took over the major streets of Jalingo celebrating the President’s victory and in the process destroyed campaign bill boards belonging to the PDP.

“They also destroyed valuable items and pavements at the Government House junction. This unnecessary provocation of PDP supporters have to stop.

“We are aware of the plot by the APC to cause violent in the state so that election will be postponed and a new date set aside for them to replicate the Ekiti and Osun rigging.

“We are sure of victory on Saturday because the people of Taraba are with us and the achievements of Governor Darius Ishaku will make the people return him again on Saturday,” he said.

The Council Chairman called on the people of the state to come out en masse on Saturday and vote Governor Ishaku and all the PDP candidates for the good of the state.

He called on the federal government not to interfere in the election in Taraba as being alleged in some quarters, insisting that the people of Taraba should be allowed to elect leaders of their choice in a free and fair contest.