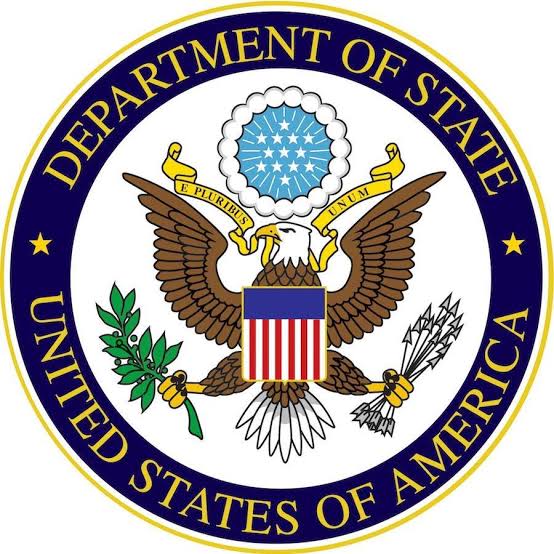 United States Rep. Chris Smith (R-NJ), Ranking Member of the House Subcommittee on Africa has issued the statement on the General elections in Nigeria held on 23rd February 2019.

According to him “Yesterday, Nigeria voted. Today, votes are being counted. I am very concerned by credible reports that the vote is being tampered with.

He added that to avoid any manipulation of the tally, it is critical that the Independent National Electoral Commission (INEC) announce without delay actual results — which are certified by party agents and observers — at each polling unit as the vote is tabulated.

“Well-placed sources report that in some states and localities — including Anambra, Enugu, Ebonyi, Imo, Abia — INEC commissioners are receiving enormous pressure to alter poll results.  This must not be allowed to happen.

“The eyes of the United States, of Africa, and the world are upon Nigeria and INEC.  I also ask Secretary Michael Pompeo to hold accountable anyone who seeks to cheat the Nigerian people — who have waited patiently — of their vote or foments violence.” said Smith.