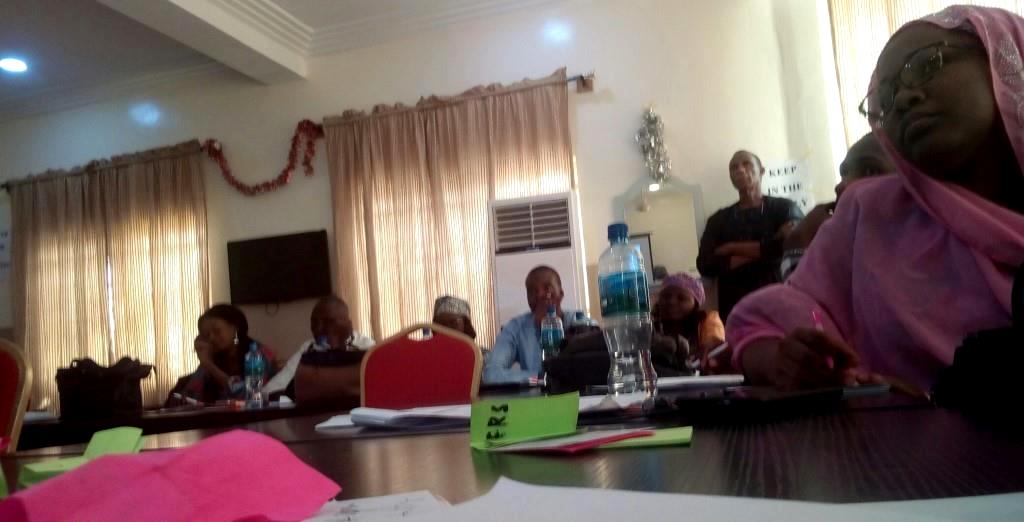 Ipas, an international Non-governmental organisation that has been working assiduously to protect, defend and promote the Women Sexual Reproductive Health Rights (WSRHR) and other related issues in Nigeria as well as other Third World countries such as Asian and Latin American countries has urged the media practitioners to efficiently deliver on their role as the watch of dog of the society by advocating for improved women sexual reproductive health and rights in Nigeria.

This call was made at a 3-day workshop on WSRHR in Gombe, Gombe state, with the aim to build the capacity of the journalists and media practitioners alike on the myriad of issues and challenges affecting women’s sexual reproductive rights in Nigeria, which have worsened the prevalent cases of gender based violence, sexual violence, maternal and child mortality, unwanted pregnancies as well as unsafe abortions particularly amongst the minors and married women in the last five years.

According to Hauwa Shekarau, Country Director, Ipas Nigeria, “at Ipas, it has become imperative for us to better equip our media partners through this workshop, having understood the power of media as the fourth estate of the realm. Most importantly, leveraging on the power inherent in the pen and journalism to expose societal ills and hold government accountable; as well as for quality reportage on the real challenges facing millions of Nigerian girls and women”.

“Having worked on several cases of gender based violence, sexual violence and safe abortion in Nigeria, I have realised that even though Nigeria is a signatory to many international laws and commitments that automatically protect and provide women with access to quality healthcare yet these laws only exist on paper; they are not being implemented here in Nigeria due of dualist system”

“All these must change. We must learn to do away with archaic beliefs and myths that may stifle the rights and health of women and girl children in Nigeria hence the need for conscientiously journalists and media practitioners who are ready to say things the way are for the common good of the people to be on vanguard and be part of this advocacy” she affirmed.

Shekarau further called on policy makers to effectively budget for the needs of the women by disaggregating them using their age, needs, location among other indices rather than lumping them together as usual in their Annual budgetary allocation.

“Women needs differ from one to another. What women in their 20s and 30s need would definitely be different from those women in their menopausal age” she stated.

Godwin Odemijie, a veteran broadcaster, who was one of the facilitators at the workshop urged the journalists to allow passion for excellence in their works to drive them rather than seeking pecuniary gains and quick gratification popularly referred to as “Brown Envelope”.

“As a journalist, you are expected to uphold moral and ethical standards of your profession, which forbids you from compromising by taking a brown envelope from whoever offers it”. he said.

Odemijie however, attributed the prevalence of “Brown Enveloped syndrome” to poor remuneration for journalists and media practitioners in the recent time, which has brought about several other unethical practices in media sector.