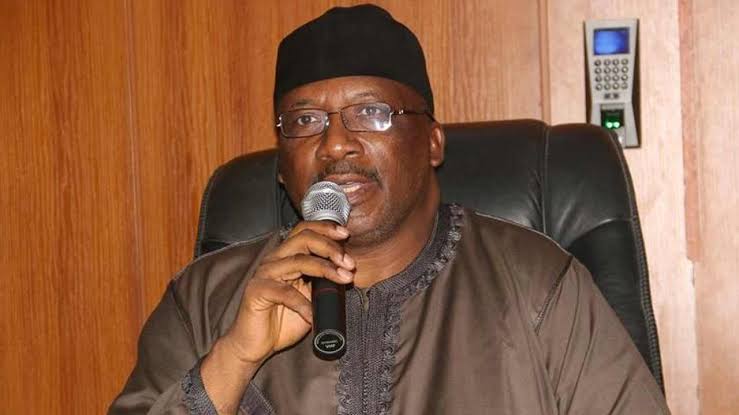 Minister of Interior, Lieutenant General Abdulrahman Dambazau (rtd), disclosed this during a press briefing in Abuja on Friday.

He explained that the system involves a mobile app that puts information and panic buttons in one place for all the agencies under the Ministry of Interior.

According to the minister, the whole idea is to create a user-friendly method of ensuring internal security across the country.

A technical staff at the ministry who has been assigned to man the situation room said the app can be downloaded on Google Play Store by typing NISPSAS.

He demonstrated how the app can be used during the press briefing, stating that the response time for the panic button is in microseconds.