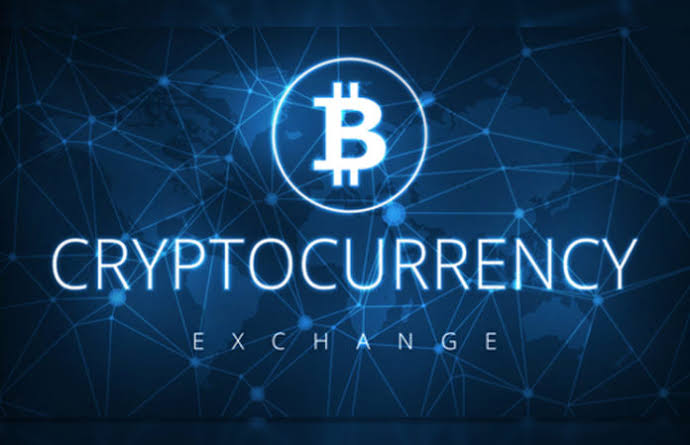 There are fears that Cryptocurrency holders may be unable to recover a combined sum of $145 million following the death of Gerald Cotten, the Chief Executive Officer of Digital-asset exchange Quadriga CX.

The more troubling news is that the Vancouver-based startup indicated that it is incapable of paying the C$70 million it will owe.

According to reports, Cotten died with the password that unlocks Quadriga CX’s digital “wallets” that houses the combined keys.

Gerald Cotten died last December in India from complications relating to Crohn’s disease. He died without transferring the passwords to the wallets. The “wallets” is an application that stores the keys to send and receive cryptocurrencies.

As a result, the online startup has been unable to retrieve about C$190million ($145 million) in Bitcoin, Litecoin, Ether and other digital tokens held for its customers. This is according to court documents filed January 31 in Halifax, Nova Scotia.

No Hope in Sight

Reports have it that Cotten moved the “majority” of digital coins into cold storage to avoid being hacked. He was said to have taken sole responsibility for the handling of funds and coins as well as the banking and accounting side of the business.

An affidavit from his widow, Jennifer Robertson, described Cotten as a conscious person when it comes to security, prompting the encryption of the laptop, email addresses and messaging system he used to run the 5-year-old business. She also said that she cannot find his passwords or any records for the business.

Why this Level of Security

The need for such level of security is not unfounded. Recall that the virtual currency space has suffered a number of cruel hacks over a short period.

According to Bloomberg, Japan, home to some of the world’s most active digital-asset exchanges, has hosted two of the biggest known crypto hacks: the Mt. Gox debacle of 2014 and the theft of nearly $500 million in digital tokens from Coincheck Inc. last January.

Peeps Think it is a ruse

The popular sentiment on Twitter is one of doubt. Folks are of the opinion that a grand conspiracy is in the works…

Quadriga CX’s directors have posted a notice on the firm’s website on Jan. 31 that it was asking the Nova Scotia court for creditor protection while they address “significant financial issues” affecting their ability to serve customers.

A hearing is scheduled for Tuesday, and Ernst & Young has been chosen as a proposed monitor.