Asking for the Removal of Amina Zakari Unnecessary – INEC 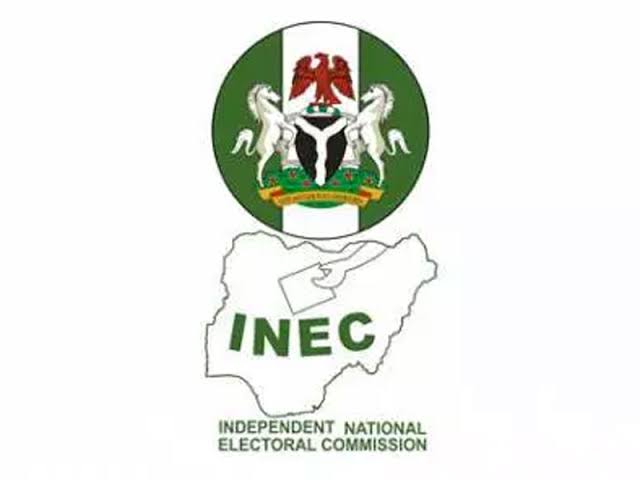 The Director of Voter Education and Publicity of the Independent National Electoral Commission (INEC) Mr. Oluwole Osaze-Uzzi, has said that the call for Amina Zakari who was yesterday appointed as Head of the INEC Collation Centre committee for the February general election is absolutely unnecessary.

Osaze-Uzzi speaking Channels TV today said Zakari’s committee is “basically in charge of the physical structure” (the International Conference Centre which is the collation centre) and that“removing her as the chairman of the committee to prepare the facility is a needless controversy.”

“The chairman of INEC by virtue of the electoral act is the returning officer of the country for the presidential election. It is he who decides the validity of votes and any issues in the election,” he said.

He also said “She was also very involved in negotiating with the ICC management in 2015 for the use of the facility so her duty is to ensure the facility is ready. She has no role whatsoever with the process of collation,” .

The President General of Ohanaeze Ndigbo Worldwide, Chief Nnia Nwodo yesterday told Nigerians to hold the Independent National Electoral Commission, INEC, and the Federal Government responsible should anything happen to the nation’s democracy

Nwodo called on Mrs. Amina Zakari, a national commissioner in INEC to resign from the commission because of her blood relation to President Muhammadu Buhari.

Reacting to INEC’s appointment of Mrs. Zakari as head of Election Collation Committee, Thursday, Nwodo said it was bad enough that Mrs. Zakari was allowed to continue to serve in INEC and worse by INEC appointing her in the new position.

“It’s like Rangers VS Kano Pillars and Kano Pillars is allowed to nominate a referee. It’s impossible for justice to be done. In a civilized clime Amina Zakari should have resigned,” he maintained. “I expected the APC government having come to power through a free and fair election conducted by another president, they should not destroy the history. Infrastructural upgrade tops sports ministry’s 2019 to do list

Also the Peoples Democratic Party, PDP, Thursday rejected Amina Zakari’ appointment saying it is a ploy to rig the polls in favour of the President.