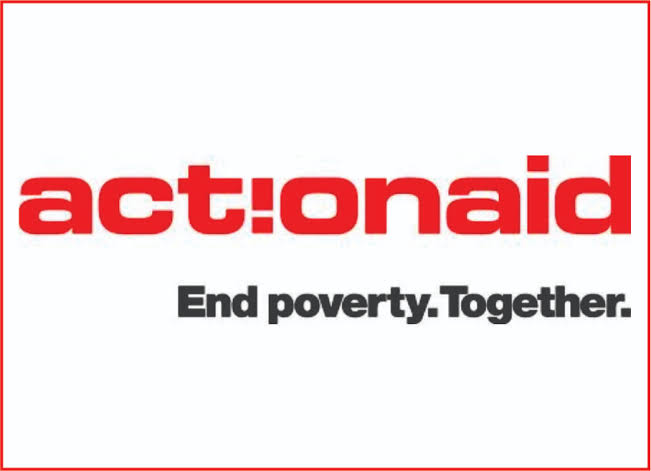 Anti-poverty campaigner, ActionAid Nigeria, has called on Nigerian authorities to investigate Nigerians whose name appeared in the #PanamaPapers.

In a statement signed on Thursday by its policy and campaign director, Tunde Aremu, the agency said “the federal government owes Nigerians and the nation the responsibility of investigating Nigerians mentioned in the new revelations on individuals and corporates operating secretive offshore companies.”

ActionAid Nigeria called on specific agencies such as the Code of Conduct Bureau and the Economic and Financial Crimes Commission to go after the individuals, saying they had illegally stashed money in tax havens across the world.

ActionAid Nigeria’s call is coming a day after the International Consortium of Investigative Journalists released the identities of many Nigerian politicians found on the Mossack Fonseca database of shell companies in tax havens.

Since April 3, 2016, when the news of the unprecedented leak broke worldwide, PREMIUM TIMES has published series of exclusive reports about the offshore assets of prominent Nigerians named in the database that is now globally referred to as #PanamaPapers.

Some of them, who are public officer holders, held the assets in violation of Nigerian law, failing to declare them to the Code of Conduct Bureau.

The investigation revealed the assets of some of Nigeria’s most powerful individuals, including Africa’s richest man Aliko Dangote; President of the Nigerian Senate, Bukola Saraki; convicted former governor of Delta State, James Ibori; the boss of Oando, Nigeria’s biggest indigenous oil firm, Wale Tinubu, in tax havens such as the British Virgin Islands, Panama, and Seychelles.

At least 110 Nigerian individuals and companies have so far been identified. Prominent among them are the founder of telecommunication company, Globacom, Mike Adenuga; Niger State Governor, Abubakar Sadiq Sani Bello and the late Ooni of Ife, Okunade Sijuwade, among others.

Other top business persons, politicians, and their family members were also found in the infamous database, including those currently holding public offices. See full list below.

The publication details names of companies, their owners and the particular tax havens the offshore firms are domiciled.

PREMIUM TIMES is the only Nigerian media organisation with exclusive access to the documents obtained by German newspaper, Süddeutsche Zeitung, and shared by the International Consortium of Investigative Journalists (ICIJ) with over 80 media organisations around the world.