Whatsapp Confirms that Ads Will be Displayed on its Status Section, But how would it work? 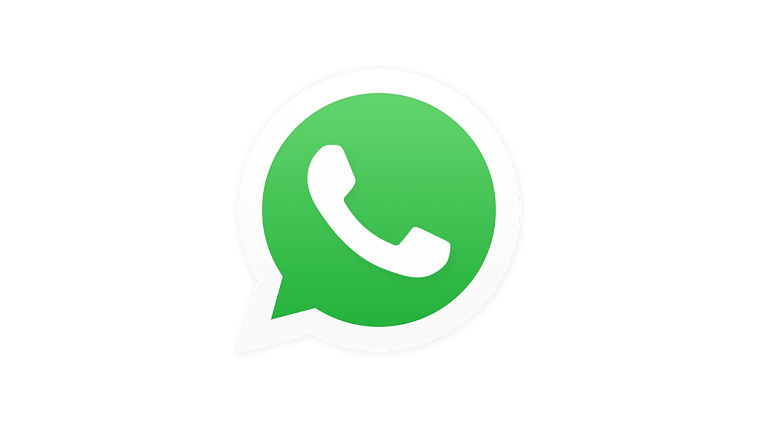 It’s been confirmed. Ads are soon going to be placed on Whatsapp.

For quite some time now, rumours have been widespread that Facebook plans to finally monitise the Whatsapp platform. Some even speculated that Facebook had several plans to monetise the platform long before it bought it for $19 billion in 2014.

But in an interview with India’s Economic Times recently, Whatsapp’s Vice President, Chris Daniels, confirmed that ads will be placed in Whatsapp Status section.

“We are going to be putting ads in ‘Status’. That is going to be primary monetization mode for the company as well as an opportunity for businesses to reach people on WhatsApp.”

Looks like I’ll be getting rid of WhatsApp too. Miss those early days of subscription. Loosing #privacy ⁦@WhatsApp⁩, no fun then using stories here. Alternatives for stories anyone? ⁦⁩ ⁦@signalapp⁩, ⁦@bzamayo⁩ ⁦@brianacton⁩ https://t.co/k6IjXUj4FO

However, no date has been provided for when Whatsapp monitization will start. But it looks likely that the feature could debut next year; although this is just a speculation.

Monetising Whatsapp has been top of the agenda since Mark Zuckerberg bought the company for $19 billion. Back then the company had a valuation of around $1.5 billion

Facebook plans on shoving ads into WhatsApp statuses. The move makes perfect sense from a business perspective as he app was not generating any revenue.https://t.co/lZF4ryyBmi

Back then too, Whatsapp was a freemium service. Many older Whatsapp users would remember the constant reminder that they had to pay $0.99 a year after the first 12 months of usage. Many people simply opened a new WhatsApp account with a different number when payment was near.

However, Facebook completely removed that system and made Whatsapp free for life. And importantly, Facebook kept WhatsApp as a separate company with its own identity and never, publicly that is, harvested its data for advertising purposes.

But this decision has always been suspicious. Why buy a company for more than 10 times its value only to make it free? What’s the catch?

However since Facebook came under heavy fire for data breaches and several other issues, the company has worried about its revenues dropping. 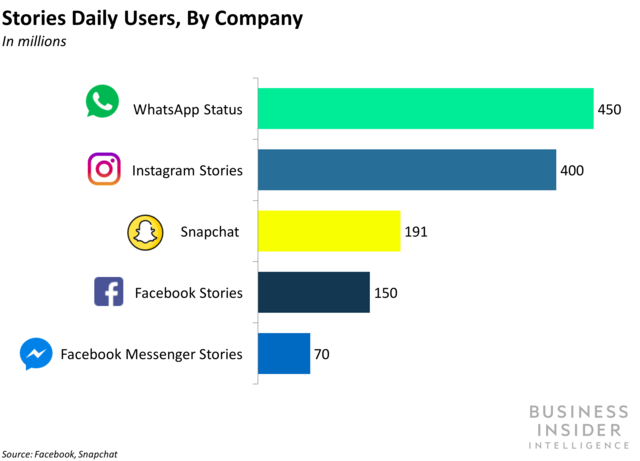 Whatsapp Status now has 450 million users. And now Facebook is all set to profit from it. Source: Business Insider.

And Whatsapp Status seems like the perfect place to begin monetising. With over a billion daily active Whatsapp users and over 400 million users using its Status feature, the platform seems ripe for monetisation.

Frankly nobody knows. No information has been released about this yet. However the obvious system is to disrupt the display when users view other people’s status updates.

one of the major problems I'm facing right now is that i can never leave a whatsapp status unseen 😩… the moment I see that green circle, I just have to open it no matter what.

It most likely will be a popup similar to Interstitial ads seen on regular android apps. But of course all is still just speculation.

20 thought on “Whatsapp Confirms that Ads Will be Displayed on its Status Section, But how would it work?”