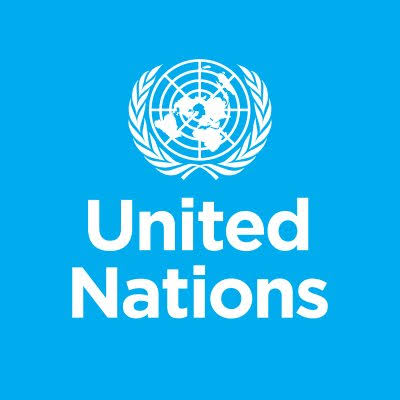 UN Resident Coordinator, Edward Kallon has expressed deep concern over the tragic incidents in Borno and Kaduna States in the last couple of weeks.

In a statement release on the Tuesday 23rd October, he appealed to the Government of Nigeria and security forces in the region to scale up their efforts in protecting the lives of those living within the volatile regions.

“I would like to express my grave concern over news of renewed killings by the armed insurgent group, Boko Haram. It has been reported that close to forty lives were lost in separate incidents over the last few days, when the group attacked civilians in Borno State.” said Kallon.

“While numerous efforts are underway to bring the crisis in the North-East to an end, I would like to appeal to the Government of Nigeria and security forces in the region to scale up their efforts aimed at protecting civilian communities especially in areas where sporadic attacks have been recorded recently”.

He added that if these attacks remain unchecked, may reverse the gains made so far in securing lives and property in the region.

“I have also learned with sadness, the loss of over fifty lives following communal clashes in Kasuwan Magani area, South of Kaduna State. I urge authorities in the State to seriously look into circumstances leading to these clashes, which have become too common. I appeal to all stakeholders to commence processes to amicably address their underlying causes and bring the perpetrators to account.”‘

“On behalf of the UN family in Nigeria, I wish to express my sincere condolences to the families and friends of the bereaved. The UN remains ready to support the Government and people of Nigeria in seeking sustainable solutions to related national challenges” he said.