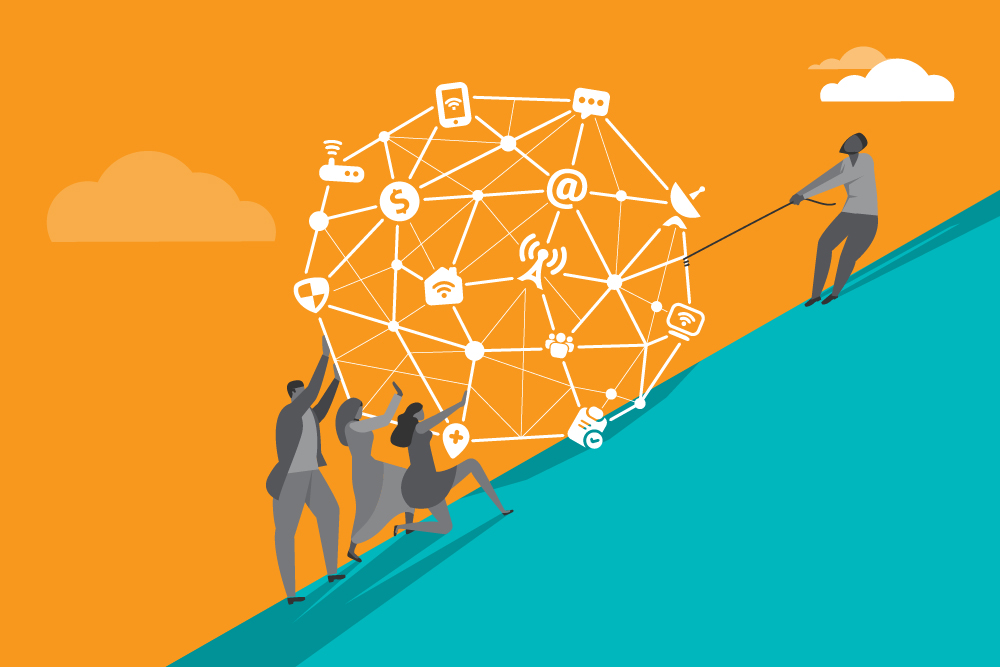 Alliance for Affordable Internet for All (A4AI), a Web Foundation global coalition working and  advocating for improved and affordable broadband penetration across the developing countries in Asia, Latin America and Africa has released the 2018 Affordability Report to measure the impact of the advocacy as well as policy changes toward internet accessibility and towards achieving 2030 goal of improved 50 percent broadband penetration across selected countries of the world

Nigeria as the most populous nation in Africa with supposed highest number of internet users in Africa has not fared better in term of Affordability Drivers Index (ADI), rather has fallen in ranking compared to 2017 ranking of 13th to 18th position while Malaysia takes the number one spot in the ADI rankings this year.

The Report says, “the top-ranked countries on the 2018 ADI all perform well across the access sub-index, which measures  investments in public access, effective use of USAFs, smartphone adoption, and level of market competition among mobile operators.

“The positive performance on access policy is particularly notable when compared to performance on the infrastructure sub-index, which considers policies to simplify licencing frameworks, ensure transparent and timely spectrum allocation, enable number portability, and increase the number of internet exchange points.

According to the Report, “In fact, among the 10 ADI top-ranked countries, the average increase in the access sub-index score over the last three years was two times the increase seen across the infrastructure sub-index scores”.

Therefore, in 2018, Countries that are topping the list, Malaysia, Colombia, Peru, Mexico, and Costa Rica lead the ADI pack.

“All these countries have demonstrated regulatory certainty, market maturity, and good practices within the telecommunications sector that help enable affordable broadband prices” says the Report.