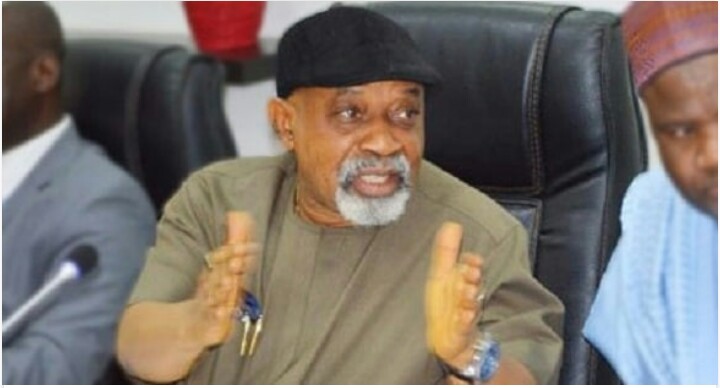 The Federal Government of Nigeria has said after consultations it proposed N24, 000 as the new minimum wage for civil servants.

The Minister of Labour and employment, Chris Ngige, stated this Wednesday while briefing State House correspondents after the meeting of the Federal Executive Council (FEC).

Mr. Ngige was responding to media reports quoting the president of the Nigeria Labour Congress (NLC), Ayuba Wabba, saying that the tri-partite committee discussing the demand for new minimum wage has agreed to increase it from the current N19, 200 to N30, 000.

“Such information is not true,” Mr Ngige said.

Mr Ngige said the government is therefore still consulting and negotiations are ongoing.

He said in accordance with Convention 131 of International Labour Organization, the most important thing to consider in fixing the new minimum wage is the ability to pay.