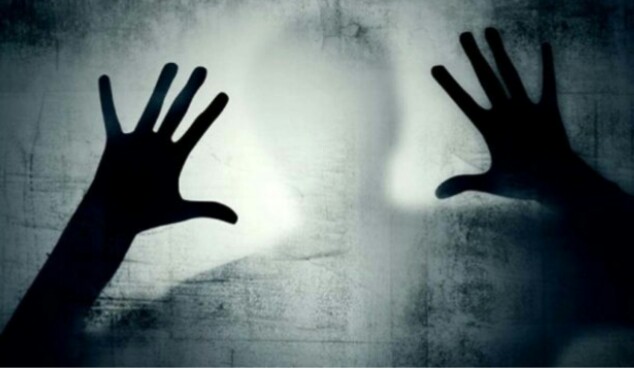 Experts have raised fresh alarm over rise in mental health disorders in every country on the planet, which they said are expected to cost the global economy £12 trillion yearly by 2030.

Authors of a new report published yesterday in The Lancet to mark the World Mental Health Day (WMHD), revealed that depression and anxiety were on the rise in all countries of the world.

The report was put together by 28 experts of The Lancet Commission on Global Mental Health and Sustainable Development and launched at the first Global Ministerial Mental Health Summit in London, United Kingdom (UK).

“Collective failure to respond to this global health crisis will result in huge loss of human capabilities and avoidable suffering. Young people who often struggle most with mental health issues, are the primary focus for the 2018 WMHD with the theme: Young People and Mental Health in a Changing World,” the report stated.

The researchers said last year was the third hottest on record, and 2016 was the hottest ever and more people are struggling with mental health issues now than any other time in history.

The new research from Massachusetts Institute of Technology (MIT) and Harvard University, United States (U.S.), suggests that it is not a coincidence: with every degree (Celsius) the global temperature rises, mental health issues become two percent more common.

“It is for this reason that there can be no sustainable development without attention to mental health.”

Its Medical Director, Dr. Timothy Adebowale, who spoke in Abeokuta at a seminar organised to mark this year’s Mental Health Day, said statistics showed that 50 per cent of the patients treated are from Ogun State, while 15 per cent each come from Lagos and Oyo states.

He disclosed that between 250 and 300 Nigerians seek mental health care monthly at the hospital, adding that half of mental illness begins at age 14, lamenting that most of the cases go undetected and untreated.

Adebowale explained that alcohol and drug abuse among adolescents are some of the major causes of mental illness and other medical conditions.

He, therefore, urged the National Assembly to pass the Mental Health Bill without further delay in the interest of Nigerians.

“In terms of the burden of the disease among adolescents, depression is the third leading cause. Suicide is the second leading cause of death among 15 to 29-year-olds.