Android Clocks 10! Here is a Chronicle of its Evolution Through the Years

On September 23, 2008, the Android operating system was unveiled by Google. Initially developed by Android Inc., Google took over the company in 2005 for just $50 million.

The first Android phone, the T-Mobile G1, was announced 10 years ago today https://t.co/2EIvrPYj48pic.twitter.com/EjZRPGcvEE

Since its launch, Android has grown humongous. It is now the world’s most popular mobile operating system, with over 2 billion active users. 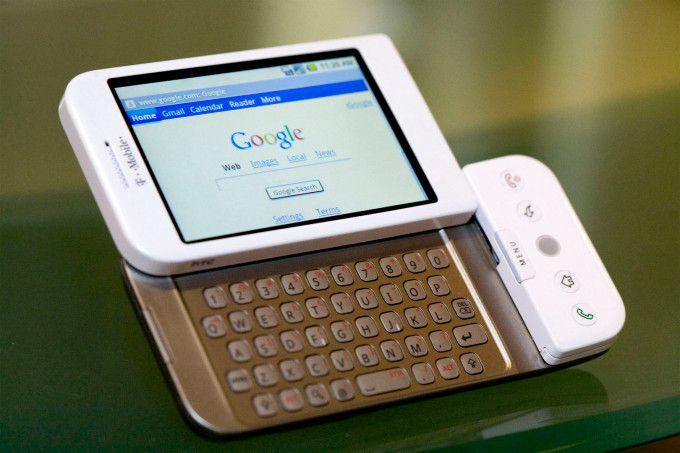 Initially, Android version names never had code names and even the workings of the OS was pretty basic. Android 1.0 premiered on the HTC Dream phone in 2008. Like it exists today, the OS came bundled with a couple of apps, like Gmail, Google Maps, and YouTube. However, this Android version was not designed for touchscreen. It looked pretty evolutionary back then. But compared to the newly released iPhone, HTC Dream sucked and Google had to rethink the design.

Android 1.5 saw the first use of code names for Android versions. And it also introduced quite a lot of improvements to the previous model. The OS was touchscreen enabled and spotted a cool new interface based on widgets. 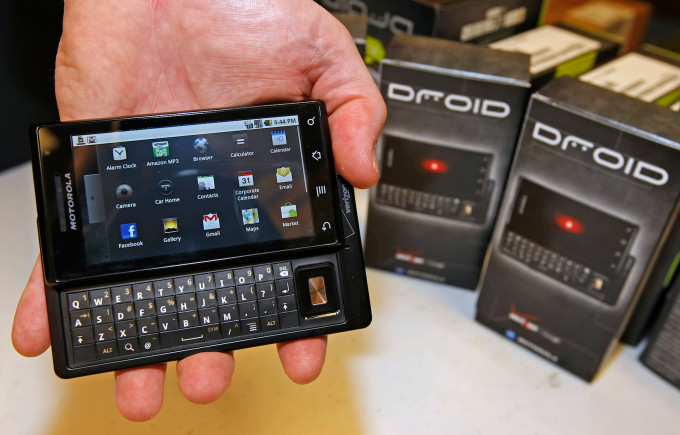 The release of Motorola Droid in 2009 led the way in making the Android platform a household name. Running on Android 2.0 (Eclair), the Droid was slimmer and had a better screen. 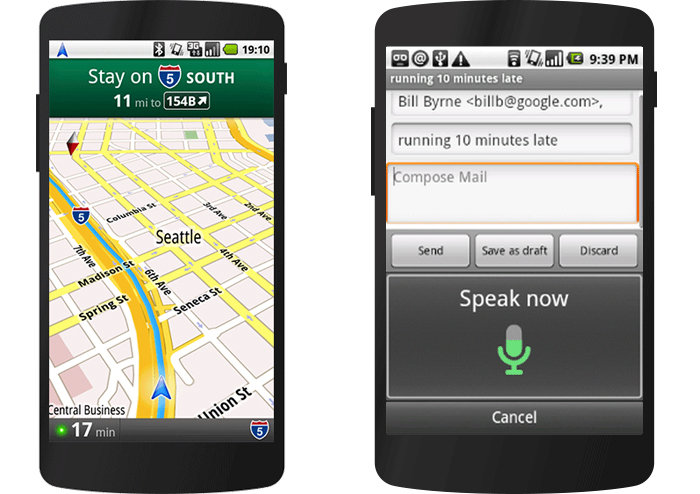 The Gingerbread update was the first Android version that truly solidified the rise of the OS. Gingerbread came with several user interface changes and functions. For instance, it supported Near filed communication. Also, unlike previous versions, GingerBread was the first to support multiple cameras (front and back cameras). 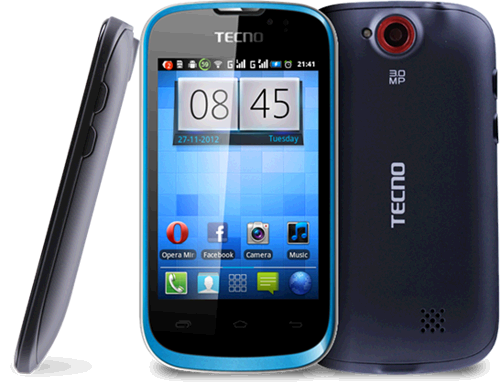 The Tecno N3 was one of the early Tecno Android devices. It was both cheap and powerful.

But aside the features sets, the Android version made it easy for low-level manufacturers to run the OS on minimal specs. This was where Tecno sparkled and became a household name! 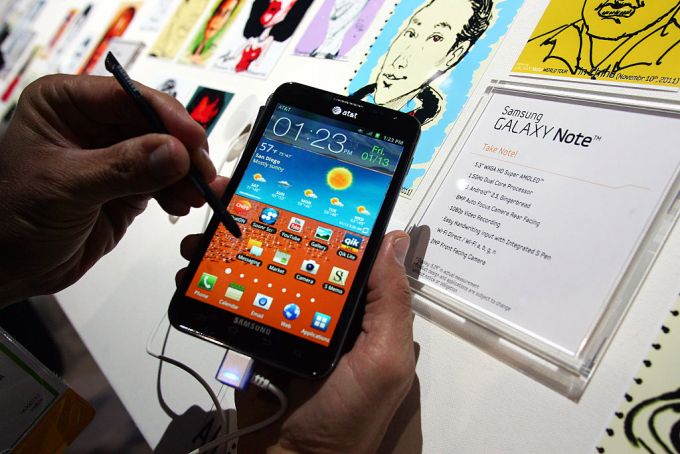 And with the launch of the Samsung Galaxy Note,the power of Android for work, productivity and photography became more glaring. 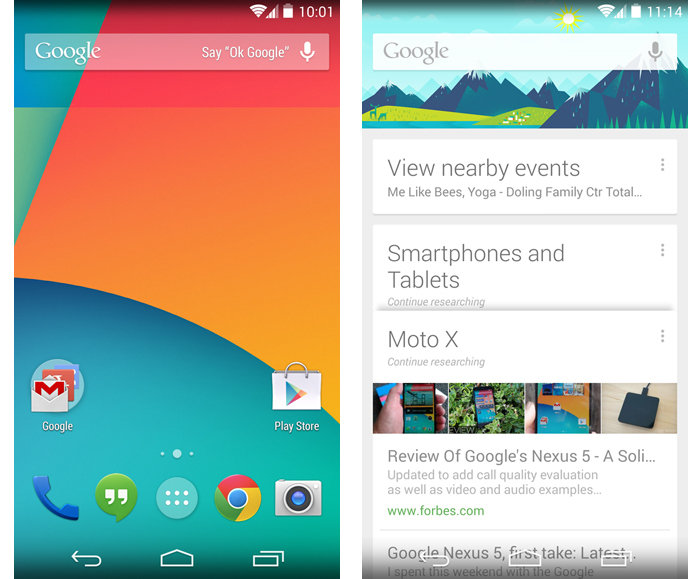 The KitKat update for Android completely altered the visual experience of its users. Ditching the dark themes from earlier versions, KitKat had lighter themes and was quite colourful. This was when Google introduced the Material Design theme that placed much emphasis on book-like graphical rendering and shadows.

The latest addition to the Android family, the Android 9.0 Pie spots more under the hood features than graphical features. It’s most important graphical change is the replacement of the Overview, back and home buttons with a single multifunctional home button. 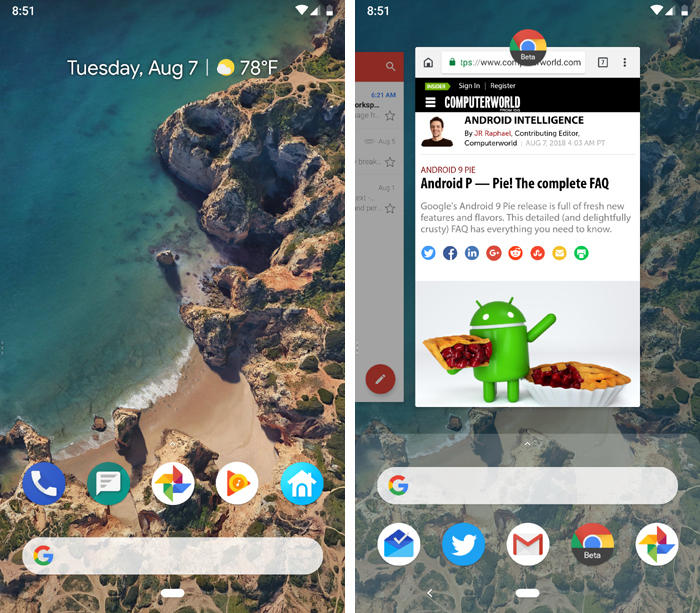 120 thought on “Android Clocks 10! Here is a Chronicle of its Evolution Through the Years”