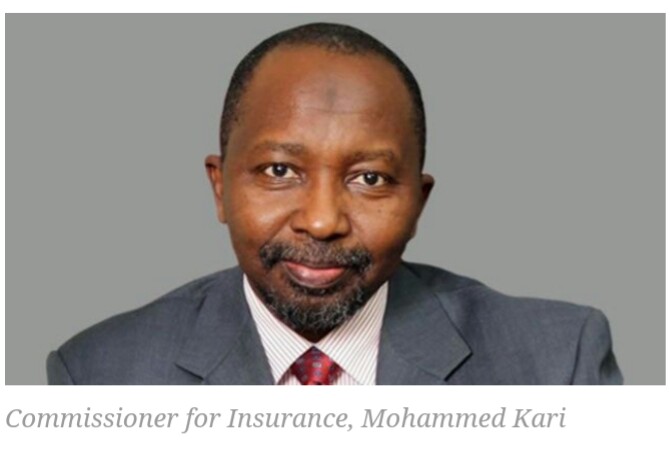 The traction in the insurance industry remains undaunted and the recent upsurge in policy directions has proved it. Just after the unveiling of a three-tiered recapitalisation plan for the industry, the National Insurance Commission (NAICOM) explained that it has already mapped out development strategies that would accommodate about 40.1 million adults in the rural areas that are excluded from any form of financial services across the country.

The development portends a huge opportunity for the sector, especially, as it would move the industry towards the N16 trillion total asset base target for year 2020, if actualized. But this could only be realisable if the industry’s potentials are well harnessed alongside the plan.

“Such target mandates industry stakeholders to harness all potentials that were hitherto lying fallow. There are still many risks that are yet to be insured.

“Insurance practitioners have not been able to flood the market with enough risk covers and this is a major reason researchers described the Nigerian insurance sector as grossly untapped, with less than one per cent of Nigerian housewives having insurance cover, even though the industry had been in existence for close to a century,” NAICOM chief, Mohammed Kari, said.

Giving the indication in a paper delivered during the Nigeria Council of Registered Insurance Brokers (NCRIB) forum in Uyo, Akwa Ibom State, Kari said statistics have it that the Nigerian adult population, which consists of people from 18 years and above, is 96.4 million, out of which 59.6 million are living in the rural areas.

According to him, this offers a huge opportunity for “the future broker” to provide desirable services to close these existing gaps and enhance the general performance of the industry.

He said that in the past five years, the Gross Written Premium of the industry has hovered between N300 billion and N320 billion, which is evident of the fact that the figures are not growing in the same proportion, if the enormous potential at the disposal of the sector is to be used as benchmark.

Kari said that a cursory overview of the access to financial services in Nigeria indicates that there is a huge deficit in terms of financial inclusion, which insurance is a veritable part, but missing great opportunities.

He averred that statistical analysis indicates that Nigeria requires aggressive and strategic developmental efforts towards reaping the benefits of its abundant potentials, and that this has become an imperative, rather than an option, if ordinary Nigerians who have no access to financial services must be brought to the fold.

“For us at NAICOM, let me re-emphasise our commitment towards driving the Nigeria insurance industry to greater heights by providing strategic and far reaching regulatory frameworks and market development initiatives in accordance with extant laws and best practices.

“The Commission, specifically introduced Microinsurance, including Takaful products in the country, as an attempt to address the identified existing gaps to aid penetration and reach the segment of the market that was either hitherto unreached or not comfortable with the conventional insurance products.

“The decision to create additional channels for insurance distribution is also in this light. We are equally optimistic that the expanded distribution channels will in no distant time aid the penetration of insurance in Nigeria and subsequently lead to a substantial leap in the contribution of insurance to the nation’s Gross Domestic Product (GDP)”.

The insurance expert said that with the recent climatic changes and the menace of floods, storms and outbreak of diseases to the country’s agricultural produce and livestock, NAICOM is poised to improve its regulatory and supervisory framework.