#TankerExplosion: A little boy got missing at the scene of Lagos Tanker Explosion! 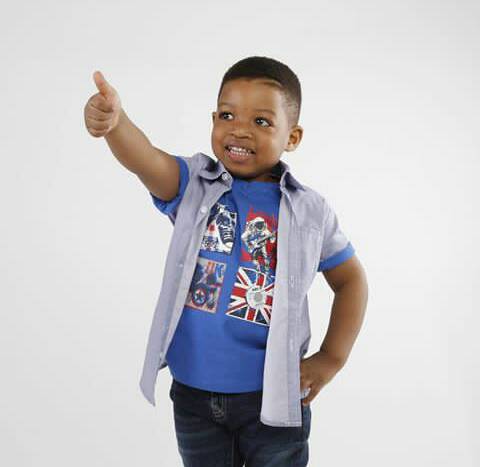 At about 17:30pm yesterday there was a horrific tanker explosion that claimed the lives of road users. 😢 😢 😢 .
.
According to an eye witness, the death toll was said to be 9 while 4 persons were seriously injured and 54 vehicles destroyed by the inferno.

However, the boy in this picture is a three year old named Eyitayo. He was involved in the unfortunate tanker accident with his Mother, twin sister and the Driver at Otedola bridge same yesterday evening.

They were a few cars away from the tanker when the explosion occurred. The Driver (Mr. Joseph) carried Eyitayo while the mother escaped with Eyitoke (Eyitayos Twin).

The where about of Eyitayo and Mr. Joseph is still unknown as all attempts to trace them at the scene of the accident proved abortive.

Anyone with information should pls call 08033148161 or approach nearest police station.

4,619 thought on “#TankerExplosion: A little boy got missing at the scene of Lagos Tanker Explosion!”