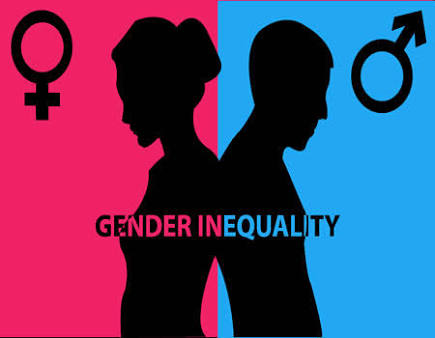 The Plateau State government has gazetted the Gender Equal Opportunity Law(GEO) passed since 2015 in the State , making it the first in Northern in Nigeria.

The Law gazette on June 27, is to protect women from all forms of discrimination in Politics, economy, traditions and social issues amongst others.

Speaking at an event to celebrate the gesture on Friday in Jos, Mrs Sewuese Torkuma, the UN Gender Technical Advisor in Plateau congratulated the State Government for the giant stride. She said the law would promote gender equity and project the voice of Women in issues that affects their well being.

“The voices of Women, youths, children and people with disabilities would be projected through the GEO Law gazetted in Plateau,” she said.

Torkuma said UN supported the GEO Law to curb the incessant cases of gender violence in the State and facilitate more opportunities for women in leadership positions. She said UN appeals to the Plateau government to sustain its commitment in ensuring the Law was fully implemented.

The commissioner who was represented by Mrs Hasana Ayika, the Permanent Secretary of the Ministry said that the Law also facilitates freedom from discrimination of any person on health ground.

“The Law in Section 21 states that every organisation shall take appropriate measures to eliminate discrimination against any person on any ground in the health sector.

“The law enforces that every organisation responsible for providing health care shall ensure that all women who are pregnant and within two years of delivery are given free and quality health care services ,’ she said.

Also speaking, the Commissioner for Justice, Mr Chrisanthus Ahmadu promised to ensure the Law comprising of 36 sections was fully implemented in the state.

The law addresses issues of discrimination of women in political and public life, education, employment and socio-cultural practices among others.

The GEO Law enforces certain provisions of the UN convention in the elimination of all forms of discrimination against women.