SHIKIRA COMMUNITY, WHEN WILL REMEDIATION BEGIN? 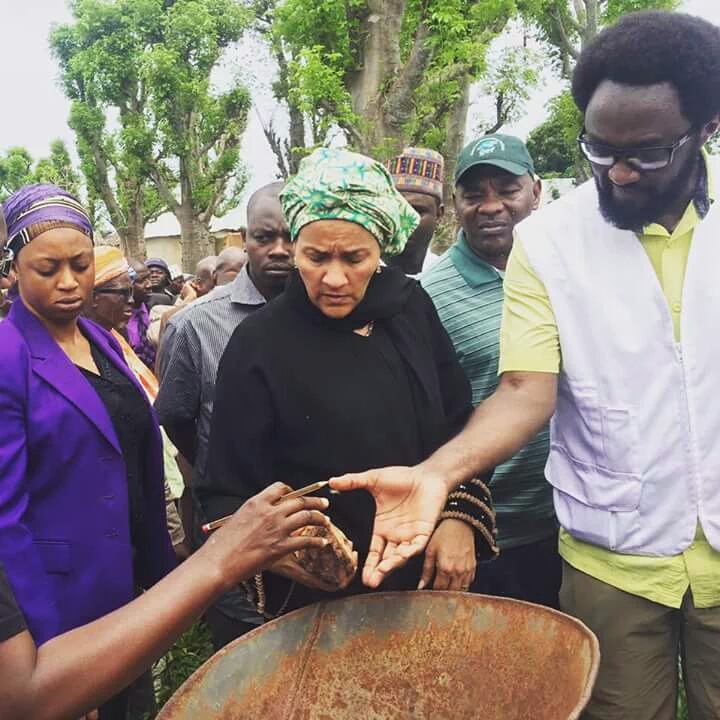 We are highly shocked over the Federal Government inability to announce a specific date when remediation of Shikira will commence one year after the LEAD contamination that ravened the small rural mining community located in Rafi LGA in Niger State.  And this is even more worrisome considering the fact that the Minister of Environment, Amina Mohammed recently visited the area and declared it a national disaster.

It is noteworthy to highlight here that the minister during one of her meetings with civil society bodies and other relevant stakeholders in the sector disclosed that the sum of N300 million has been included in the 2016 budget for clear-up of the contaminated site, but the truth is that time is running out as the rainy season has just begin and would disrupt the exercise and spread to other neighbouring communities if remediation do not commence immediately.

Also, it is on record that Follow The Money team after discovering the epidemic in April 2015 alerted necessary pubic officials of the incident and called for urgent intervention to enable occupants of the community adapt to the ugly event that claimed 28 lives and infected over 300 children mostly those below five years old.

It is exciting that Doctors Without Borders, a specialised body that render humanitarian services has indicated interest to provide free health services but on the condition that the environment must first be cleared of any contaminant.

While we acknowledge the minister for the move demonstrated by visiting the impact site to assess the level of devastation, a sign that reinforces hope that work may begin soon, we are also very concern about when the funds would be released to commence the actual clean-up.

Furthermore, we want the government to be open, transparent and accountable on how the funds are expected to be utilised including a work plan specifying project timeline, data and concrete steps on execution of the exercise.

While we laud the Senate for swiftly passing a resolution compelling the Executive arm of government to urgently embark on total clean-up of Shikira following the outbreak, Follow The Money team is in addition calling the lawmakers who has recently committed to reviewing the 2007 Mining Act to ensure empowering artisanal and small scale miners so as to mitigate risks and ensure safety in mining practices in Nigeria.

We also want government to prosecute individuals who are out rightly reckless about their jobs and possibly put them behind detention to serve as deterrent to others and foster sanity in the system.

On our part as an organisation we will continue to pressure the government on the need to release the fund for the project and ensure that we provide the public with timely and accurate information of how the funds are been utilised to capture the voices of marginalised citizens.