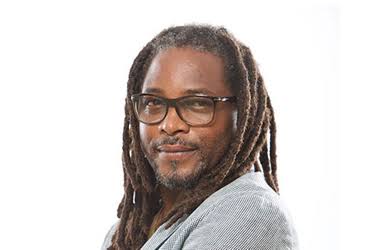 Biyi Bandele, one of the Nigeria’s playwrights and Filmmakers has passed on after a brief illness.

The announcement of his passing was made on his Facebook page by his daughter yesterday stating that he had passed on, on Suunday evening, 7th August in an undisclosed hospital in Lagos, Nigeria.

Bandele was the Director of “Half of a Yellow Sun” a movie adaptation of Chimamanda Ngozi Adichie’s Novel and the co-producer of soon to be premiered #Netflix Production, the King and Horsemen.

May his soul rest in Peace.