ActionAid BOT recommend drastic interventions after reviewing the current state of the nation! 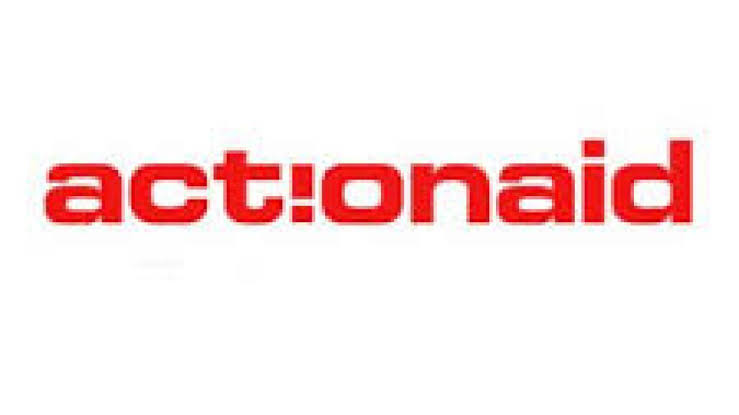 ActionAid Nigeria Board of Trustees has urged Federal Government to be proactive regarding whatever intervention that may be necessary in order to salvage the current situation in the country.

The BOT arrived at this and also raised some reccomnendations after a thorough review of the current situation in the country at a meeting in Abuja .

Board of Trustees of ActionAid Nigeria, after a review of the State of the Nation on the 19th day of March 2022.

As an organisation working to end poverty, ActionAid Nigeria believes that the process of achieving its mandate requires the functionality of every instrument and institution of government.

We have reviewed developments in government, politics, the economy, and security during the last quarter, particularly as they affect vulnerable groups: women, children, Persons with Disabilities (PwDs) and youths, and have decided to share our views and recommendations on the way forward:

The peaceful conduct of the FCT Area Council election is commendable, though, INEC ‘s administration of the election fell short of the expected standard, especially in the light of the fact that the Commission had repeatedly assured citizens of its readiness to conduct the election. In addition, the election was not devoid of vote trading.