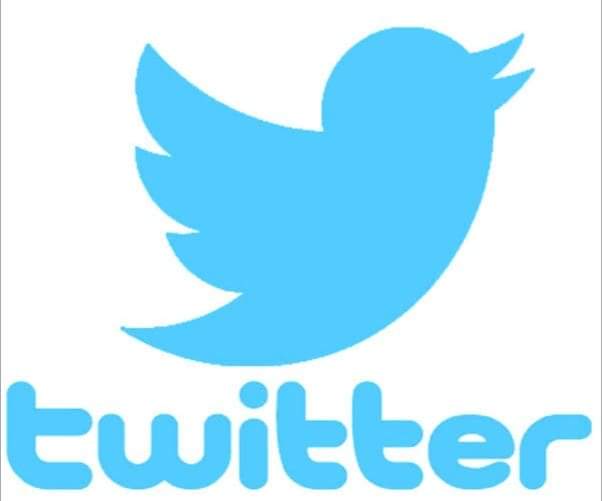 Amidst the recent Twitter ban by Federal Government of Nigeria, The Guild of Professional Bloggers of Nigeria (GPBN) has expressed deep concerns on the negative impact of shutting down such vibrant social media platform in accessing critical information and freedom of expression in a Democratic society like Nigeria.

The Guild made this known in a statement signed and issued yesterday by the President of the Guild, – Chris Kehinde Nwandu.

According to the Statement, “GPBN has watched with deep interest unfolding events of the past 2-days since the ban by Federal Government (FG) of the use of social media handle, Twitter in the country.

The Bloggers Guild views with dismay this government action which defeats the purpose of true democracy and freedom of speech which Nigeria preaches among the comity of nations.

As Professional Bloggers, we see Twitter as a veritable Platform that has engaged lots of young Nigerians in the private sector and contributed to reducing economic burden of our youths amidst increasing unemployment in the land.

The army of young, enterprising and dynamic Nigerians who have been promoting their entrepreneurial skills through the Platform are now being shut out by the government which sworn to promote youths development.

We therefore express our disapproval at such an unpopular decision and urge government to rescind on the ban.

We think the ban of Twitter as a means of communication in Nigeria at any time, will further expose millions of Nigerians particularly the youths, to more economic hardship. This is because small, medium and large scale businesses derive advertising sales and income from promotions using the Twitter.

In a country where unemployment rate keeps rising daily, young Nigerian Graduates for instance through their industrious spirit have mostly stopped searching for paid employment or expect social benefits from the government but through social media platforms like Twitter, have been able to create jobs and are making progress with their lives without government support.

Banning Twitter equally exposes Nigerians to higher security risks at a time the use of Twitter as a social tool has been helping to expose crimes and criminals.

At a time heinous crimes like banditry, kidnapping, cultism, ritual killings and robbery have become daily occurrences, Twitter and other social media platforms have been used to track criminal activities and assisted security agents to follow tracks when useful information are given by the public.

We recall the recent tracking of a suspected ritualist, Uduak Frank Akpan in Uyo, Akwa Ibom State whose criminal activities were exposed following numerous Tweets that led to his arrest after he reportedly killed a job seeker, Iniobong Umoren.

If a Platform Twitter wasn’t available at that time, getting a swift action would have taken much longer.

Through Twitter, we are aware that government agencies like EFCC, Police unit and others security apparatus have also been able to track criminals and brought them to book.
The benefits of this social means of communication are therefore too numerous to recount.

The huge outcry that has followed the ban shows the immeasurable benefits teeming Nigerian population derive from using the social media and how it would be callous, evil and disdainful to allow this suspension continue.

Not only would a continued ban utterly affect the legitimate source of living for many, it would hinder communication even for the government ministries, departments and agencies.
Most government MDAs have employed social media influencers who communicate activities of government and get all time feedback using Twitter.

The NCDC for instance, has been able to reach millions of Nigerians with all time fast messages on COVID-19 pandemic using Twitter.

The Guild is therefore appealing to FG to reconsider its action for the greater and common good of Nigeria among the comity of nations with progressive democracy.