UNFPA, Education as a vaccine seek ways to find lasting solutions to Child Marriage in Nigeria 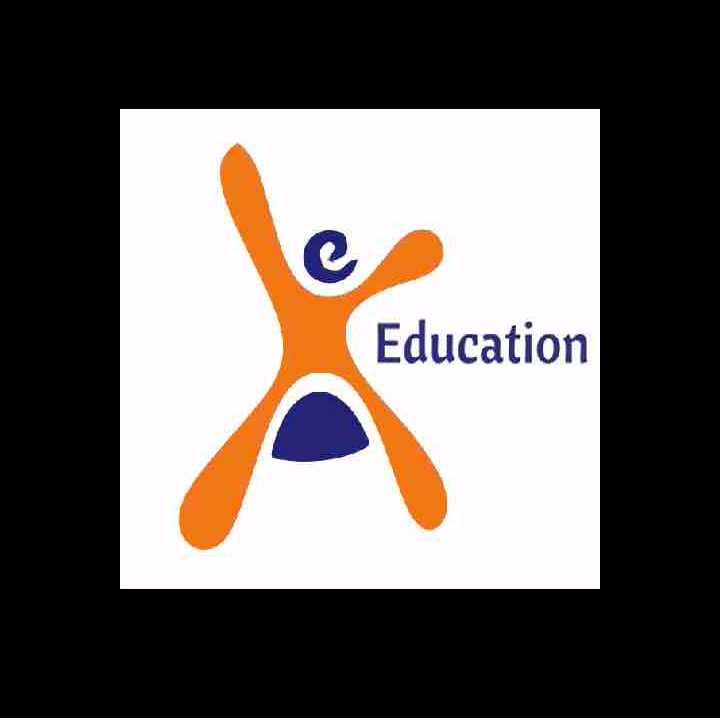 Speaking during a webinar put together by the organisation with support from UNFPA yesterday, Sarbyen Sheni, Programme Officer, Education as a vaccine, said, not only has Forced and Early marriage become a menace to our society, it has prevented quite a lot of brilliant Young girls to fulfill their dreams of become somebody in life other than just wives.

Forced child marriage, in Nigerian context will be defined, as a situation where a child below the age of 18 years are being married off before they turn 18 years of age. A research that was carried out in 2016 and 2017 by the United Nations revealed that about 20 million young girls below age 18 had been married off and dropped out of schools. This finding had placed Nigeria amongst the countries with the highest cases of child marriage in the world.

Several researches have showed that 80 percent of the young girls forced into Child marriages suffer one domestic abuse or the other, their human rights are often violated and never allowed to acquire basic educational skills to develop themselves.
These physical abuse and depravation have been said to have mental and psychological effects on these children as it would negatively affect their education and overall outlook to life.

Negative Impacts of Forced and Child Marriage in the society

Highlighting the negative impacts of Early Childhood marriage, one of the panelists, Fakriyyah Hashim stated that early child marriage poses a lot of health risks because the body of young girl who is being forced into marriage is yet to fully developed into an adult female to be able to accommodate sexual activities and even pregnancy which often results to Vesicovaginal Fistula (VVF) condition in most cases.

“This has made many of these under age girls not to be able to continue with their education” she said.

Chinelo Okonkwo, another Panelist and Girl Child Education Advocate shared a similar case about a girl who was forced to marry a well to-do older man by her parents due to poverty in her family.

“The decision that was forced on her against her volition. Despite the that she already had someone she would love to marry. Eventually the young lady attempted suicide by taking rat poison. Luckily she was saved by her friends and neighbors who rushed her nearby medical centre for treatment.'” She said.

Chinelo added that it is unfortunate the Child Rights Act in Nigeria does not fully protect the victims of Early child marriage. And also only few states have been able to domesticate this Act since it was signed into law.

Aisha Abdullahi Bubah, a panelist and a Gender Advocate while emphasising on psychological and Mental Health of these young girls said they often suffer rape and domestic violence in the hands of older men they are married off to.

“This has been statistically linked to higher cases of depression and suicidal attempts. Many of them end up using drugs and depending on substance abuse as coping mechanism for the trauma they find themselves in early in life.

“Child marriage rob these young girls of their adolescent years and make them to jump into adulthood without being properly groomed for it.” she said.

Recommendations by the participants of Prevalent cases of Child Marriage in Nigeria.

Another panelist, Sadiya Murtala, An advocate of girl child education and who has works with Community Based Organization said there is need for the society to stand up and be proactive in saving these Young girls from being the victims of cultural and religious implications that has jeopardized their life, hopes and dreams. She added that advocacy is key for the domestication and implementation of the Child Rights Act at all the North East States in Nigeria.

‘And we are advocating for the domestication and implementation of the Child Rights Act in all states not just in the North East” she remarked.

For the way out, Amina Mubarak, a Child Right Advocate suggested a community and grassroots sensitisaton in order to deconstruct this age long cultural and religious barrier against the girl education in Nigeria and Africa as a whole.

Caleb Dogo, a panelist at the webinar, who works with Community Based organization, in his words, said to expedite the eradication of this trends Nigerian lawmakers must fully understand the implications of early child marriage and ensure that child rights Act is fully domesticated across the 36 states and drive its implementation to save the children from being married off instead acquiring education and become better person in the society.

Timothy, another participant, said the way to curb the cases of child marriage is by empowering girls with information skills and a supportive network.

“It is also important to educate and rally parent and the community members in the community by providing economic support and incentive to girls and families.

“We need policies and programs that can educate communities, raise awareness, engage local and religious leaders, involve parents, and empower girls through education and employment that can help our young girls.

“We have seen situations whereby Police officers don’t see anything wrong in child marriage so far the parents and guardians handed the child to the man.” he said.