A New Reality TV Show ‘Tush My Apartment” sets to launch its First Season in Nigeria! 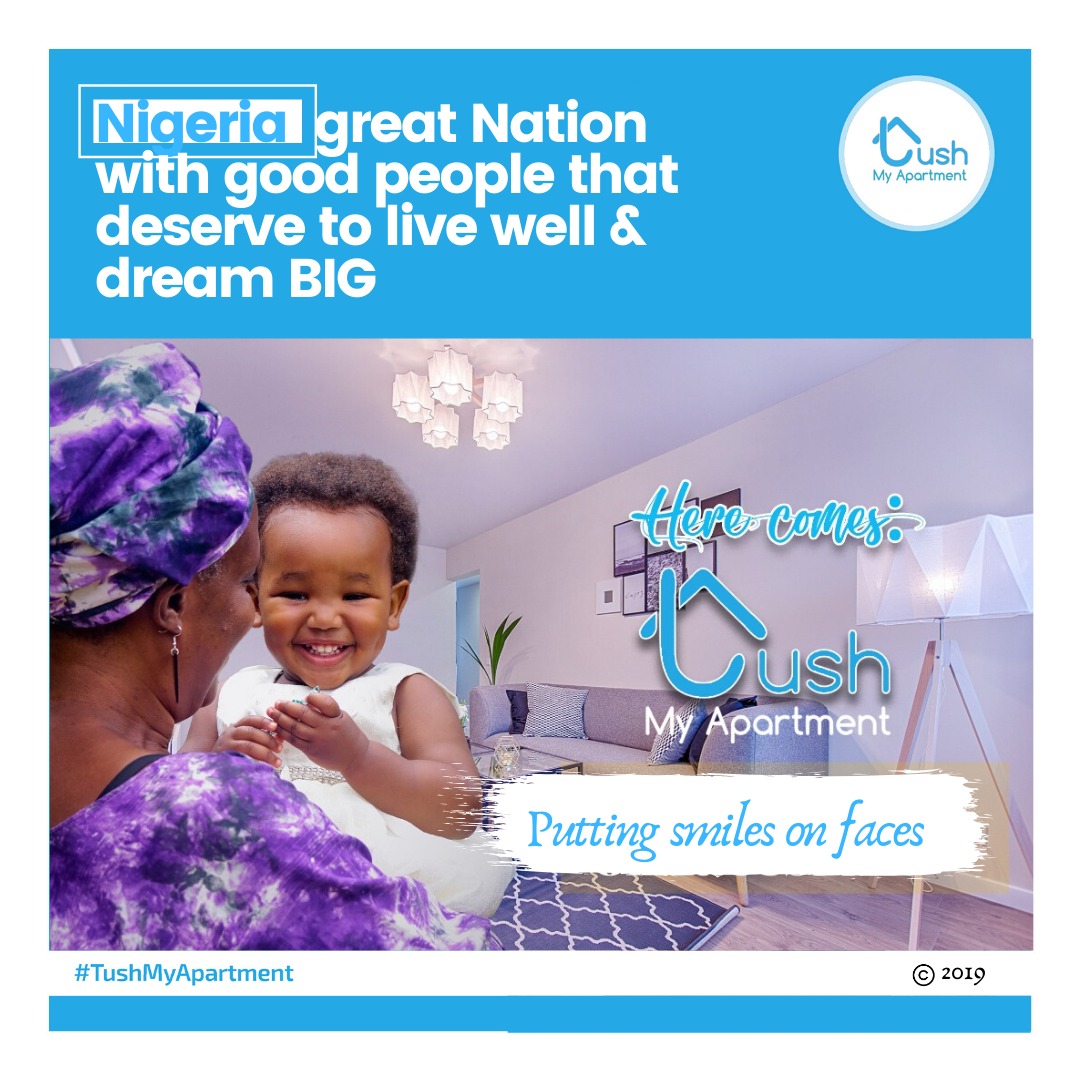 The show which is the first of its kind in Nigeria is aimed at boosting the living conditions, restore the pride of average Nigerians and putting smiles on people’s faces which according to the statement issued by the Marketing Director of Tush My Home Global Limited, Mr Dapo Anifowose will be achieved by executing a free and complete makeover of an existing ramshackle and messed apartments owned by 3 lucky Nigerians who doubles as contestants of the show.

According to the Statement released by the Marketing Director of the company, Mr Adedayo Anifowose, he said the show is introduced because of the need for a signature programme that addresses a key national priority and has capacity to impact and resonate positively across all socio economic classes among several other reasons.

Prince Adedayo said citizens will be more comfortable when corporate organisations, philantopists and wealthy personalities support the government in provision of basic amenities like housing, minor roads, portable water and home renovations amongst others.

He said, “this show will run for the whole quarters for the next 5 years in major Television stations all over Nigeria.” He called on the general public to follow the show on its social media platforms on @tmanaija.