“We are prioritizing welfare of Children, Women affected by insurgency” – Prof. Zulum 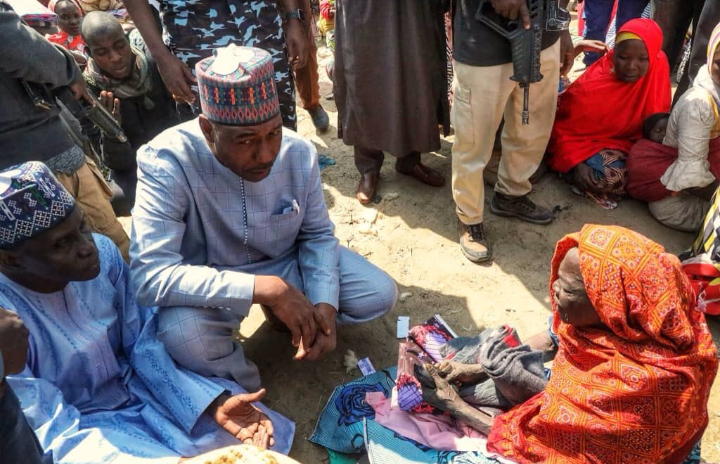 The Executive Governor of Borno State, Professor Zulum has reiterated his priority for the Children, women as well as Internally Displaced (IDPs) indigenes of the state who according to him, are most vulnerable and badly affected by the recent insurgency attacks.

Speaking on the ceaseless attacks by the Boko Haram, he said many children were left homeless and begging after Boko Haram killed their parents.

Zulum, In spite these challenges never lost hope nor weary. He rather enrolled most of these motherless children at Muhammadu Buhari College built by Former Governor of the State, Kassim Shettima.

“The boarding school is for orphans, learning has begun and we are ready to bankroll all their needs” he says.

In his words, “Borno State despite being the adjudged epicentre of insurgency that has continued unabated for over a decade now, Borno State Government will spare no cost towards investing in education and welfare of children in a war zone”.

Governor Zullum has also spent the last two days around IDPs in Monguno. During his stay he gave N5,000 each to all the 50,000 girls/women.

He distributed food items, and approved N5bn for the construction of 1,000 homes, schools, hospitals within the next 6months for permanent residency.