MTN Rwanda Phases Out Recharge Cards, See why this may not work in Nigeria yet 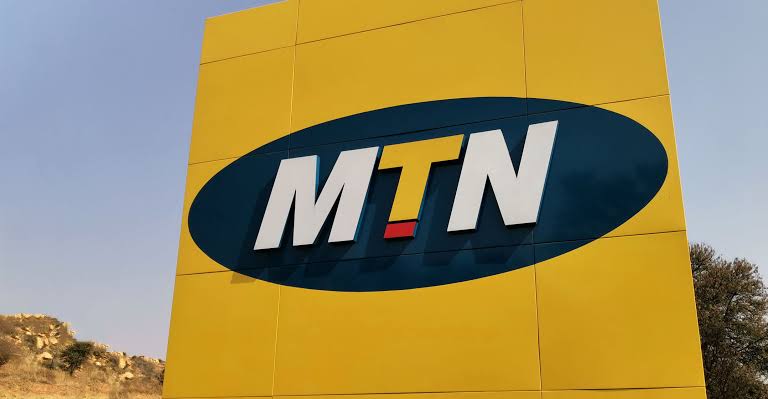 MTN Rwanda has announced it is phasing out physical airtime vouchers including recharge cards in the country. This move according to the telecom company was to drive the country’s digital adoption.

Users of MTN in Rwanda will only be able to purchase or load airtime through digital channels. This could be done either through MTN’s digital Electronic Recharge Service (ERS), which allows users to recharge directly from bank accounts, or MTN Mobile Money (MoMo).

The electronic recharge system and Mobile Money, according to MTN’s Chief Sales and Distribution Officer in Rwanda, Norman Munyampundu have bested traditional methods of recharging accounts through Scratch cards.

The adoption of digital payment by MTN’s about 3.7 million users in Rwanda will significantly help the country’s digital growth.

Nigeria has the largest population in Africa. However, the country is only capturing a fraction of its digital economic potential. According to Nigeria Digital Economy Diagnostic, for Nigeria to fully unleash the economic opportunities it needs to improve in digital connectivity, digital skills and digital financial services must be massively improved.

This is not entirely surprising, considering the population of unbanked people is just 37%, with a large percentage in the Northern and Southern part of the country. For instance, in a Northern state like Kebbi, the available banks are majorly in the state capital.

Nigeria has about 85 per cent mobile phone penetration. Therefore phasing out the popularly used physical recharge cards in favour of mobile money or digital Electronic Recharge Service (ERS) can help promote digitization even among the unbanked population.

With about 123 million internet subscribers, Nigeria is ranked among the top 6 internet consumers in the world. However, when compared to its total population of about 200 million there still a huge number still living traditionally.

Rwanda, over the last decade has made huge strides digitally as its internet penetration rose incredibly from 7.9% in 2010 to 52.1% in 2018. Also, the currently have 92% coverage of 3G in the country, compared to the average 44% we have in Nigeria.

Leveraging the high percentage of mobile phone penetration through Mobile Money would have a great idea. But the adoption of mobile money is very low in the country. Rwanda has a fair 23% adoption of MoMo with many of its citizens using MTN’s MoMo. But Nigeria has a minute 3%, according to finclusion.org.

This means that for Nigeria to enjoy the benefits of mobile money and to develop a formidable digital economy, a lot of effort is still needed to drive mobile money and financial inclusion.

However, over the past years telecommunications companies have joined the digital drive to increase mobile banking in the country. MTN have launched MOMO and Airtel launched Airtel Money.

The huge user base of telecommunications providers like MTN and traditional banks like First Bank can be leveraged to push the use of mobile money which will, in turn, promote a more digitized economy.

However, in the western part of Nigeria like Lagos where there is a high level of digital literacy and financial inclusion, the phasing out of physical airtime vouchers to promote the digital economy is feasible. So we can start from there.