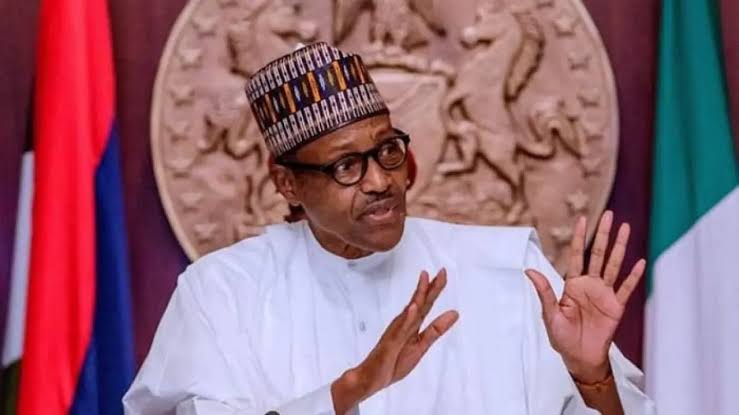 The President, Muhammadu Buhari has signed the finance bill into law.

He made the announcement on Monday via his Twitter handle.

“I am pleased to announce that this morning I signed into Law the Finance Bill, 2019.

The tweets further read: “We introduced the Bill alongside the 2020 Budget, to:

-Support MSMEs in line with our Ease of Doing Business Reforms;

Buhari, in his tweet, prior to this announcement had stated that “this is the first time, since the return of democracy in 1999, that a Federal Budget is being accompanied by passage of a Finance Bill specially designed to support its implementation, and to create a truly enabling environment for business and investment by the private sector”.

“I thank the leadership and members of the Ninth National Assembly for the hard work and support that have gone into the passage of the landmark Deep Offshore and Inland Basin PSC Amendment Bill, and the Finance Bill; both vital to the successful implementation of the 2020 Budget.” said Bihari’s tweet.

However, in another news, Minister of Finance, Zainab Ahmed, has stated that the implementation of this finance Act will not take effect until 1st of February 2020.

She added that the VAT increment from 5% to 7.5% will take effect from same day.