Internet users in Nigeria to Expect Cheaper, faster Data in 2020! 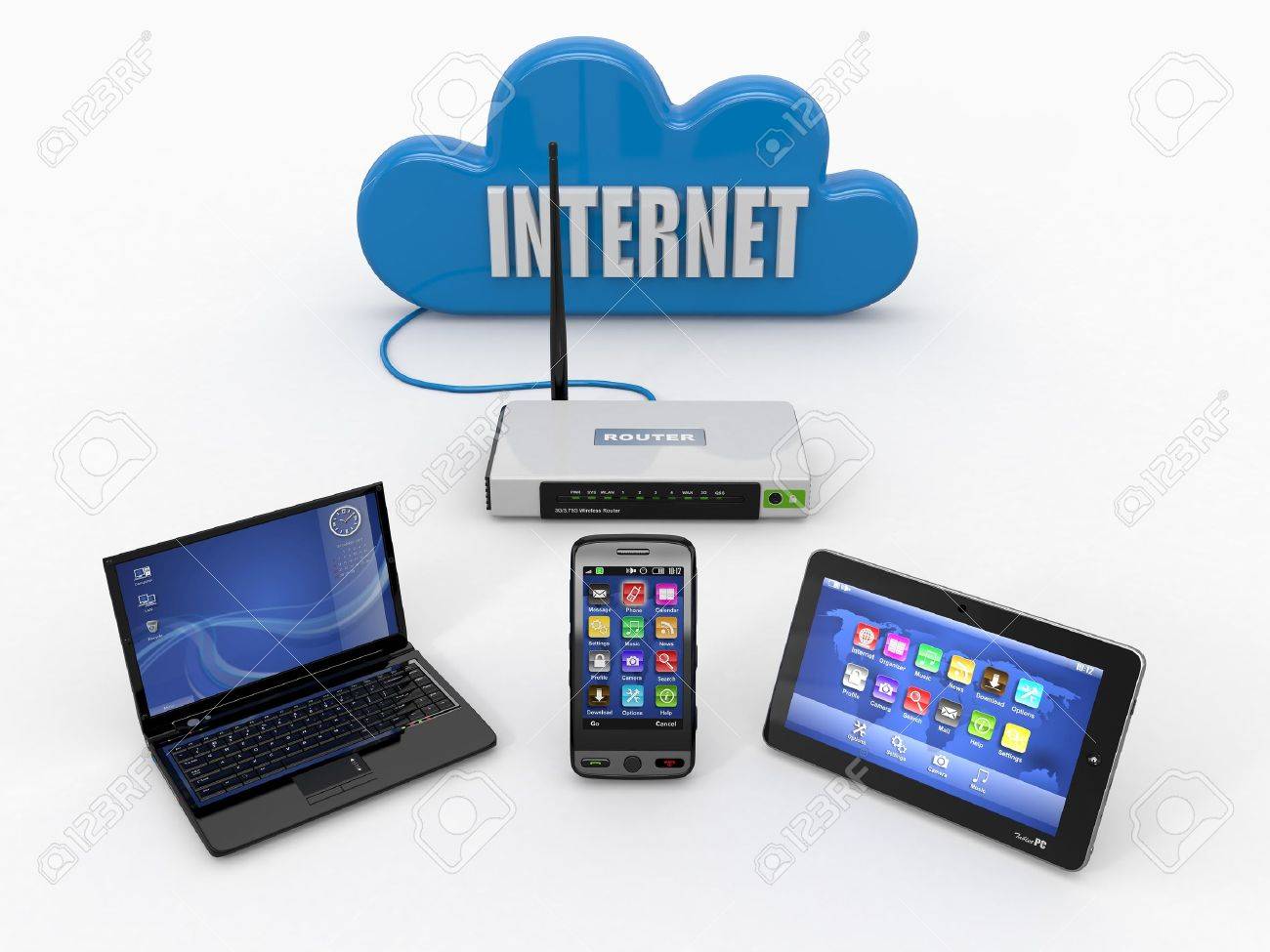 Better days are here for all Netizens in Nigeria, as Federal Government has given approval for the N265bn broadband infrastructure in all 774 local governments.

Commencing from this 2020, 30,000 kilometres of fibre will be rolled out to reduce the costs of service providers.

This is one of the strategies India adopted in solving Broadband penetration and Internet Affordability issues, by providing needed support to Broadband Infrastructure Companies (INFRACOS) who often faced several challenges in Infrastructure sharing among themselves causing inefficiency in broadband services they provided. With this in place, India was able to bring about dynamic competitiveness into the broadband market for both the Internet Service Providers and Telcos.

Therefore, adopting this similar strategy means a new day has come for the underserved and marginalised communities across the 36 states in Nigeria that have been denied unfiltered access to internet connectivity since inception.

However, while many Nigerians are excited about the announcement of this grand plan by the Federal government, several pessimistic reactions have also trailed it, as many Nigerians no longer hide their doubts in Government keeping their promises due to several unrealistic white elephant projects and programmes by the previous administrations that never saw the light of the day.

An Abuja resident, who pleaded anonymous said “We have had several tantalizing promises such as this in the past by the past governments yet we still pay through our noses to buy even mobile data” he said.

Another Nigerian Netizen, Aliyu Mohammed, a digital entrepreneur based in Kano, said, it would be a welcome development if properly implemented as promised and that it would certainly speed up socio-economic development of the Nigerians as many businesses in the major cities are gradually depending on Internet connectivity to thrive.

Nevertheless, Nigerians can only be optimistic for a better and sustainable development plan towards internet penetration as this is only ticket to Nigeria’s transitioning into a thriving digital economy just like her counterparts across the world.