How Africa Lost $5.3 Billion to Internet Shutdowns in 2019 alone! 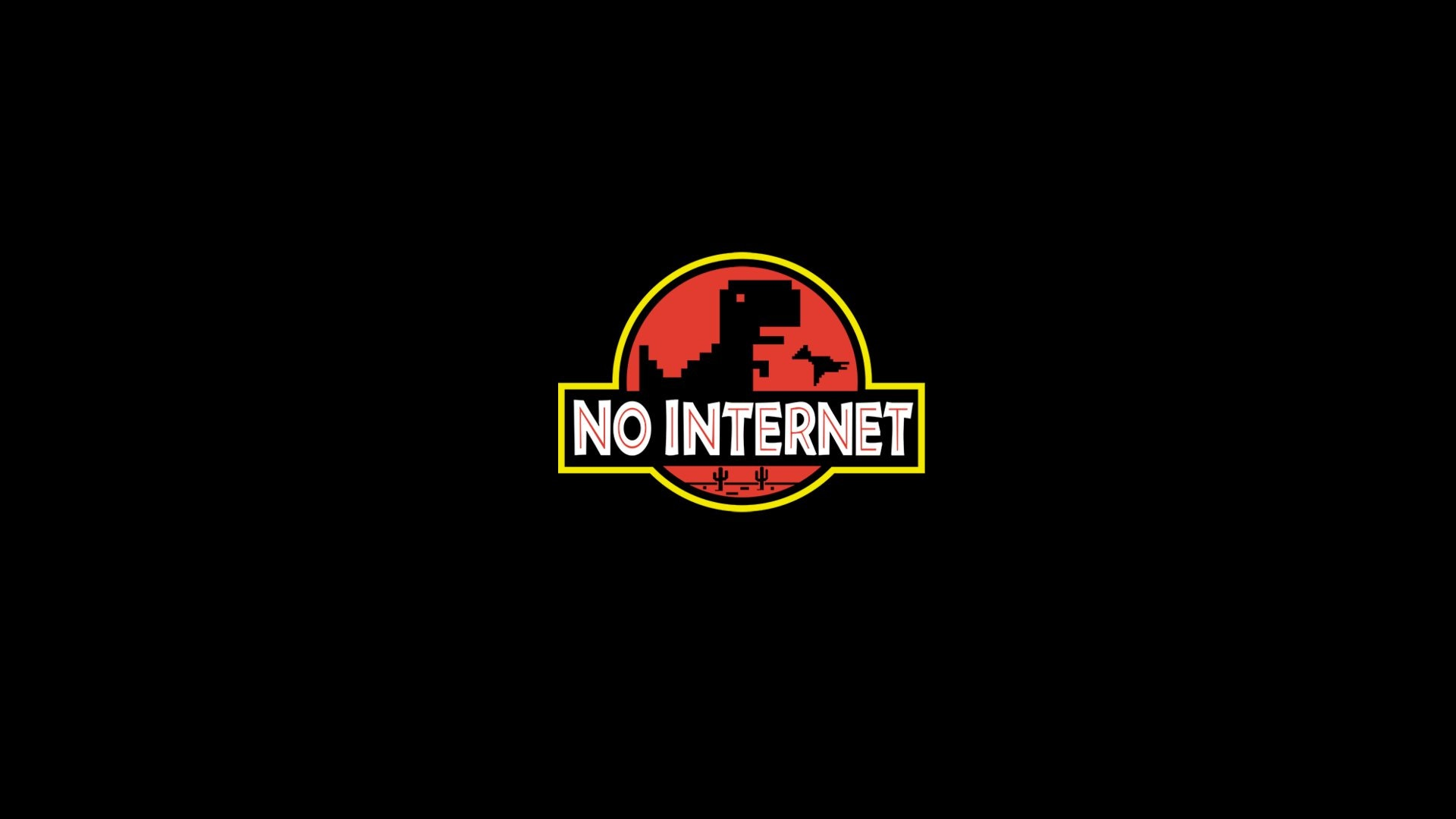 The shutdowns, usually orchestrated by governments, were strategies employed to control information and crush protests in a bid to retain a firm grip on power.

A recap of internet shutdowns across Africa in 2019

The Chadian government, under the leadership of President Idriss Deby mandated Telcos and Internet Service Providers (ISPs) to cut internet access in the country. Many considered the embargo a means of preventing public outcry after Chadian lawmakers proposed a bill that would keep President Deby in power till 2033.

The internet was on lockdown in Chad for a total of 4,728 hours. Economic analysis of the unpopular event revealed that the country lost $129.5 million.

In Ethiopia, the Internet was shutdown twice in 2019. First was during the country’s national exams when the country’s officials insisted the shutdown was to prevent students from cheating. The second shutdown came after a failed coup by a group of soldiers.

Internet shutdown in Ethiopia lasted a total of 274 hours in 2019 and social media was shutdown for 72 hours. The actions set the Ethiopian economy back by $56.3 million.

In March 2019, Brookings reported that Africa is home to 70% of the world’s poorest people. The report however suggested that Africa has started coming out of the extreme poverty line at a rate of 367 people daily.

Nonetheless, by 2030 the continent would still not have achieved the first SDG of poverty elimination.

Furthermore, the Worldbank predicts a rise in the Africa’s poverty indices by 2030 when compared to other continents.

From these reports, it is clear that Africa needs all the money it can get and can’t afford to lose any of its GDP. African countries need to harness all the resources at their disposal in order to reduce the dismal rate of poverty on the continent.

The internet has fast grown to become a force for economic growth with the rise of the fintech, edutech, and other tech sectors which all leverage it for daily business activities.

Shutting down the internet for any period of time therefore cripples the economic activities of that region in no small measure.

Besides the human right perspective to internet shutdowns, recent activities show that the internet is fast becoming a political tool used by African governments to control citizens at the detriment of the economy.

Experts however paint an even bleak picture as they predict that the trend will continue. African populace deserve a better economy and basic human rights which should cause officials to pause before authorizing internet shutdowns.