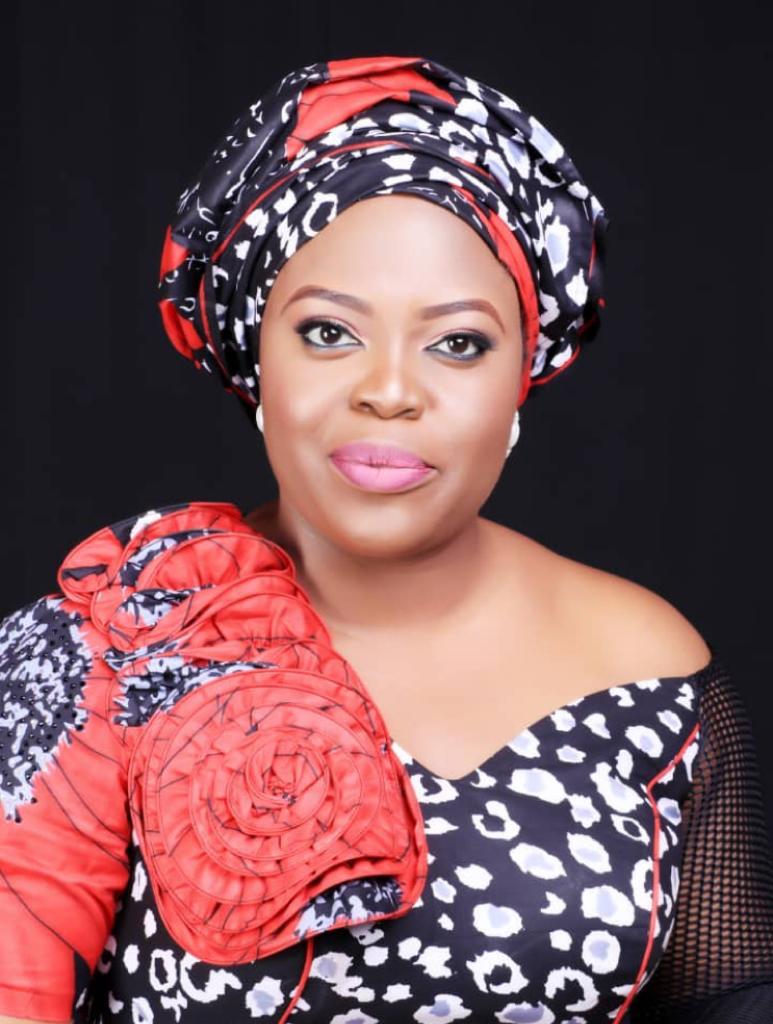 Over the years, mainstreaming women across all sectors in Africa has seen its fair share of the highs and the low.

The diplomacy in approaching cultures that are moribund, the burecracy in taking a stand against policies and systems that do not aid the narrative to strive even the emerging clusters of ideals.

Although gender mainstreaming is now well established as a global strategy for promoting gender equality, we still have considerable work to do to ensure a clear understanding of the practical implications of the strategy in all areas of development.

Such gender-specific activities are still required to address serious gaps which must be urgently tackled; to support women’s empowerment and develop women’s leadership capacities; and to test ideas and approaches which may then be applied to the mainstream development process.

We also know that while representation of women is an essential element in gender mainstreaming, increasing the numbers of women is not enough.

The mainstream agenda can only be transformed when the perspectives of both women and men inform the design, implementation and outcomes of policies and programmes. This requires analysing the gender perspectives in each and every area of development.

It further requires examining the institutional mechanisms through which development is done, so that necessary changes can be made to structures, processes and procedures within organizations

Africa as large as a continent that it is, is also fast becoming a model especially by countries who dared the odds to rise against the stereotypes, the poverty, the religious under current, the sexism, genocide and leadership deficit.

Rwanda is now the classical example of cross-sectorial implementation of these strategies and also a country with a deliberate attempt, a chronological structuring for every intervention and a push for action by every stakeholder and every actor in the development field towards mainstreaming gender.

The Rwandan population is approximately 12,794,412 as of May 14th 2019 by Rwanda Live Population Worldometers. The population survey which was based on 2012 figures shows that women make up 51.8 percent of Rwandan’s over 12 million inhabitants while males account for 48.2 percent.

With an annual growth projection of 2.6% the largest in central and east Africa and a country that survived a genocide it is clear that relative intentional gaps must be filled in enhancing the lives of women hence the high degree of candor by the population for the leadership’s political will.

While we shower Rwanda with beads of pride, Nigeria and its leadership dwindle further in its stance to mainstream women, create the enabling environment and lacking political will. For a country that prides itself as the giant of Africa it is obvious the development of this country will tiptoe in babysteps behind countries like Rwanda, Ghana amongst others with a 0.06% representation for women at the parliament and a docile non implemented national gender policy.

Adaora Onyechere is the CEO/Founder, WEWE Network and former OAP and Host of AIT Kakaki. She is currently a strong Action Alliance Imo state House of Assembly candidate.