#PressFreedomDay: JAP initiative renews commitment in its fight against poverty 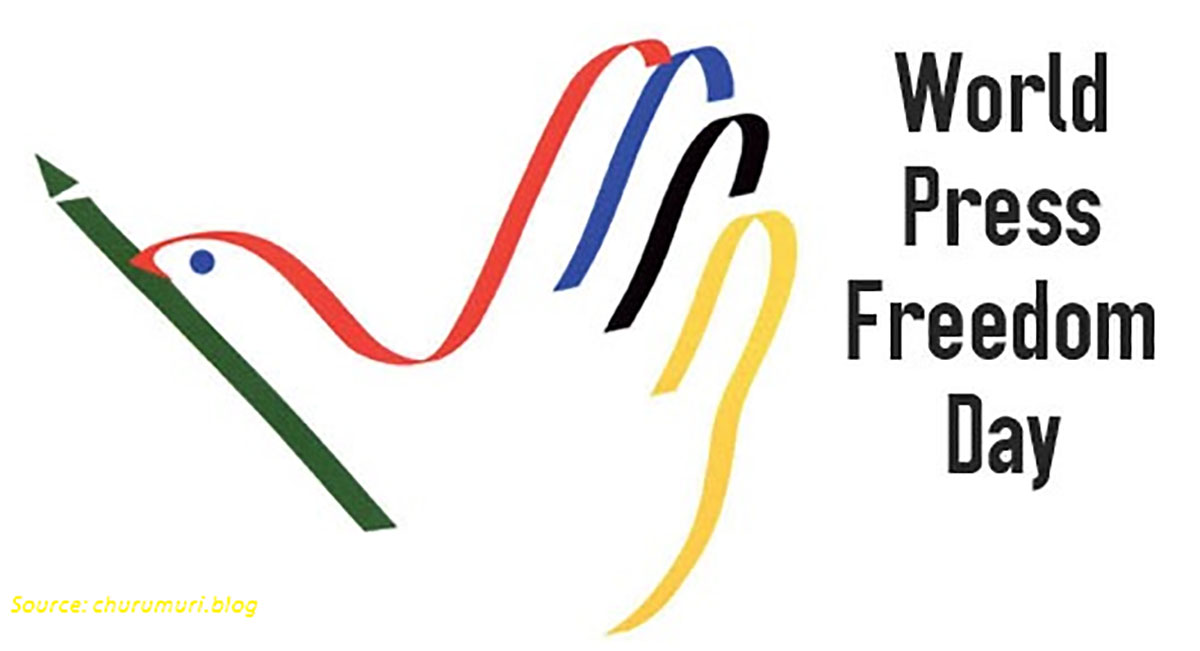 The Coordinator, Journalists Against Poverty (JAP) Initiative, Wale Elekolusi has reiterated that the initiative would ever remain committed to its mandate of fighting poverty at the grassroots through the use of pen which according to him is mightier than sword.

Elekolusi stated this in a Statement issued in commemorating 2019 Press Freedom Day which is being commemorated yesterday May 3rd across the globe.

According to him, “Globally, Press Freedom Day unites journalists, by bringing to the fore, issues and challenges confronting them while in the profession in order to address them.

“May 3rd of every year has been set aside by the United Nations General Assembly (UNGA) to raise awareness of the importance of freedom of the press and remind governments of their duty to respect and uphold the right to freedom of expression enshrined under Article 19 of the 1948 Universal Declaration of Human Rights.” he remarked.

Wale added that Freedom of the press or freedom of the media is the principle that communication and expression through various media, including printed and electronic media, especially published materials, should be considered a right to be exercised freely.

“Such freedom implies the absence of interference from an overreaching state; its preservation may be sought through constitutional or other legal protections”.

While highlighting the challenges facing journalists across the world, he stressed that journalists have been subjected to intimidation, harassment and even death in the course of carrying out their legal duties duly recognized by the law.

“Journalists have been incarcerated for years for bringing to public glare, the news behind the news.”

“Nigerian media as members of the fourth estate of the realm have been ‘emergency guests’ of successive governments owing to their reportage as the watchdog of the society that challenge the policies and activities of the governments and which queries the effects of such actions on the citizenry.”

He added that regardless of these insurmountable challenges his group will never relent in its fight against poverty in Nigeria and across African countries.

For this year World Freedom Day, Elekolusi called on Federal Government to continue to support journalists to carry out their legitimate business which he said is in overall interest of the citizens and the country at large.

Elekolusi, said the fundamental objective of the group is to create room for issues on development to be discussed, written and to amplify the voice of the citizens in other to know their rights.

While the theme for this year is “Media for Democracy: Journalism and Elections In Times of Disinformation”, the JAP coordinator tasked the government to provide more information for citizens during election period through transparency and accountability to the people.

“the Initiative will be ready to partner with the Nigerian government to tackle corruption and reduce poverty to the minimum level among the citizens.” he said.

ournalists Against Poverty Initiative (JAP), a group of journalists fighting against poverty against humanity and corruption in public places has been in the forefront to bring to the minimum level, the situation of poverty affecting Nigerians.

8 thoughts on “#PressFreedomDay: JAP initiative renews commitment in its fight against poverty”