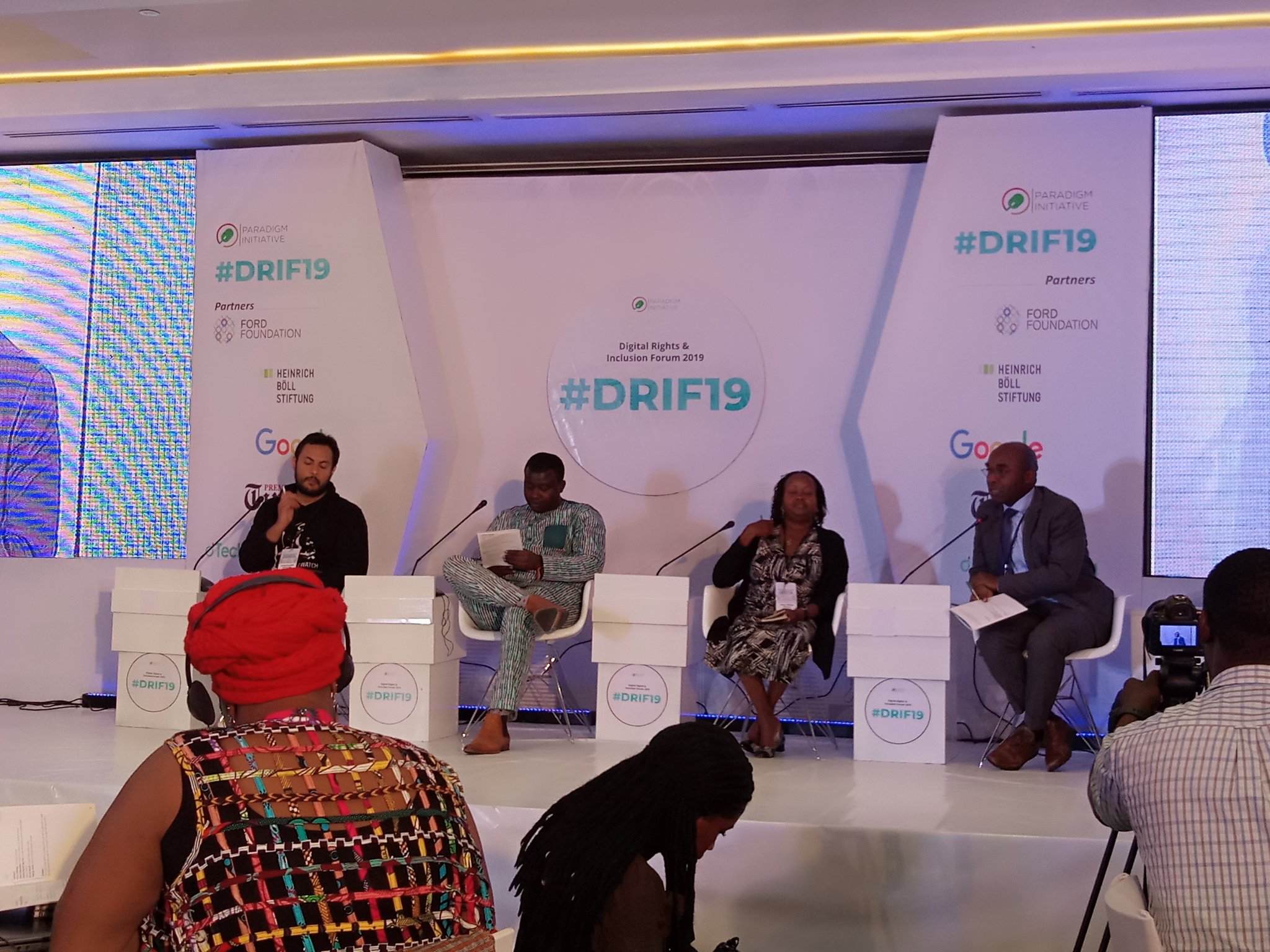 Delegates at the Digital Rights and Inclusion Forum have expressed concern at the spate of violation of human rights online on the African continent, calling for renewed action to protect the digital space from rights violations.

The delegates were speaking at the 3-day Forum which held in Lagos, Nigeria, from April 23-25 and welcomed delegates and speakers from across Africa and beyond. The Forum provides a platform for conversations on efforts to ensure human rights online are not violated and that more people in Africa are connected to the internet.

Anriette Esterhuysen, the former executive director of the Association for Progressive Communications, in her submission, argued that the internet has to be protected and remain open as “it is the usually the only means of expression for some minority groups to access information on issues that are not openly discussed.”

Grace Githaiga, the co-convener of KICKTANET said, despite the challenges facing the digital rights space on the continent including internet shutdown, harassment of internet users and online journalists, and lack of data protection laws in many countries, “advocates should celebrate the positive- good laws, initiatives, and partners that allow us to meet and remaining optimistic of a better future.”

This came on the backdrop of conversation on internet censorship that has rocked the continent over the last few years. Africa now leads with the highest number of countries shutting down the internet or restricting service.

In Chad, for example, social media has been shut down by the government for over a year now. In 2019 alone, Chad, Sudan, Zimbabwe and DR Congo have either shut down the internet or restricted access to services.

Speaking on the challenges facing efforts to improve internet penetration, Funke Opeke, the chief executive of MainOne Cable, emphasised the need for government to partner the private sector instead of constituting itself as a stumbling block to expand internet access. She said governments in other climes “create the right incentives and structures to facilitate access to the internet, especially in the rural areas. Dr Ernest Ndukwe, a former chief executive of the Nigerian Communication Commission, also urged civil society and active citizens “to focus more attention on what government can do to ensure people have access.”