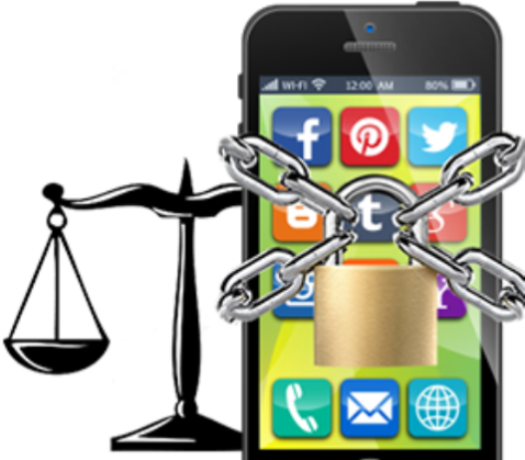 The pan-African digital rights advocacy organization, Paradigm Initiative, has
expressed disappointment over the decision of President Muhammadu Buhari to decline assent to the Digital Rights and Freedom Bill, saying “the refusal of the President to sign the Bill is a huge setback for human rights online in Nigeria.”

It would be recalled that the Bill was transmitted to the President on February 5, 2019, by the National Assembly.

In a letter read on the floor of the Senate on today, the president conveyed his decision to decline his assent to the bill, saying the Bill “covers too many technical subjects and fails to address any of them extensively.”

The group has promised to continue to work on getting the Bill passed into law.

Speaking on the development, the Executive Director of Paradigm Initiative, ‘Gbenga Sesan said, “work will continue on the Digital Rights and Freedom Bill in Nigeria, and in other countries where Paradigm Initiative is now working with partners on the adoption of similar positive rights legislation.”

“We would like to make it clear that the efforts of our coalition on the Bill are not a lost cause. Although the President’s refusal to assent the bill is a setback, we are currently liaising with our partners towards a strategy to take this work forward.

At stake is the state of human rights online in Nigeria, which is too important to abandon, and which we have dedicated ourselves to protect,” Sesan added.

The group also acknowledged the President’s willingness to sign a bill focused on “the protection of human rights within the digital environment,” and vowed to work with the national assembly and other stakeholders to make this a reality.

While commenting on the development, Paradigm Initiative’s Program Manager, Boye Adegoke said, “We also acknowledge the role that certain stakeholders played including the role of a government agency that premised their opposition to the Bill on the fact that some of Bill’s provisions are currently the subjects of various National Assembly Bills.

We consider it strange that assent was denied to a Bill on the ground that its provision could conflict with proposed laws that have not been passed by the national assembly. ”

The Digital Rights and Freedom Bill makes provision for the protection of human rights online and has been praised by experts for its forward-looking provisions on human rights and its potential to help protect users of digital tools.