NiMet President speaks on when hot weather may cease 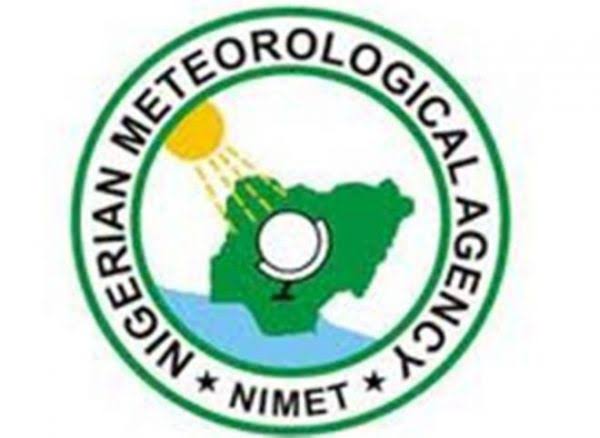 Akoshile, who said this in an interview with the News men in Lagos on Monday, noted that more or less moisture in the atmosphere would affect the temperature and determine whether it would be cool or hot.

“Then, when it rains, it pulls it back because the situation has changed. The rain that falls on the earth’s surface will still want to evaporate and cause heat.

“What happens is that when there is a hot blanket of cloud, it can result into heat and there will be higher temperatures.’’

The NiMet president said that what was happening at present was that the weather was hot and many people are feeling the heat as a result of the cloud cover. There might be spontaneous relief when some rain falls.

Akoshile said, however, that as long as the hot cloud cover was not allowing the air to move freely on its own, the weather would continue to be hot.