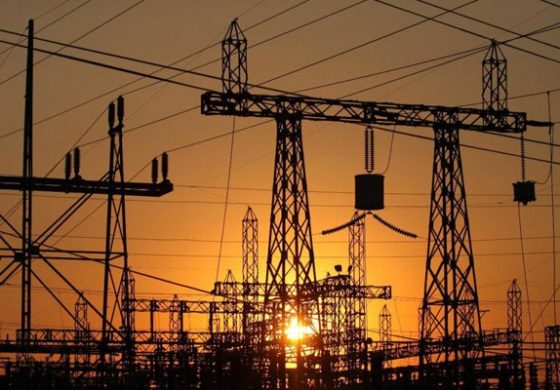 Usman Mohammed, the Managing Director, Transmission Company of Nigeria, has described the Distribution Companies network as one of the major challenges confronting regular electricity supply to consumers in Nigeria.

Mohammed made this known on the sidelines of a Capacity Building Training Programme for Staff of Transmission Service Provider.

It was organised by TCN and the National Power Training Institute in Nigeria on Monday in Lagos.

Mohammed said: “That is why we are asking that attention should focus on expanding the distribution network, because this is where we have biggest challenge for generation.

“You have to understand that power industry is like a generator in the house.

“If you have a 20KVA generator in the house and the house is on 20 KVA wire, if the load is 5KVA, the generator will only generate 5KVA.

“Since the distributions don’t have capacity for 20KVA, it will only get 5KVA out.

“At present, some companies are willing to generate more, but we are not ready to collect because ones you pick it, you must pay, but we cannot pay for what we are not using.”

Mohammed said the company had fixed many power lines that were not working in the last two years.

He said: “We have fixed several lines that have been out for years.

“If you look at Kanji and Jebba, one line has been existing for over five years before we came in, but we have put the second line and both are working now.

“The same thing apply to Kaduna, Abuja and Ajaokuta in 2015 when they commissioned it, only one line is working, but we have fixed the second line.

“We have just procured four reactors to fix design problems between line in Jos, Makurdi and Ikot-Epene.

“We are not only fixing lines, we are also solving problems that exist in the network.”

Ahmed Nagode, the acting Managing Director, NAPTIN, said the institute was partnering with TCN to train their engineers on effective delivery of work.

Nagode said the institute has adequate facilities in place to make sure the engineers get the value for training.

He said the 600 engineers scheduled for training were paid for by the TCN management.

Nagode urged the engineers to grab the opportunity provided by the training to establish themselves.