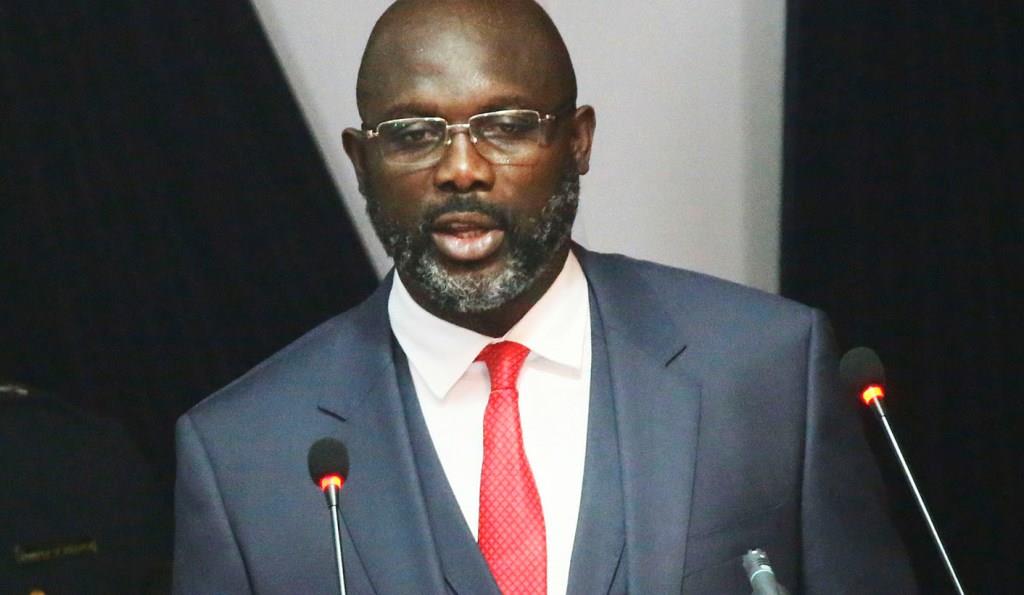 Paradigm Initiative, a civil society organisation working to protect the digital rights and freedom of the Nigerian citizens has commended the gesture by the Liberian President, George Weah to sign into law, a Bill to decriminalize libel in Liberia through an Act to Amend the Liberian Codes Revised, Penal Law of 1978, Chapter 11, by repealing sections 11.11; 11.12 and 11.14.”

The act named Kamara Abdullah Kamara (KAK) Act of Press Freedom is a major milestone within the human rights framework in Liberia. The proposed Act was earlier submitted to Liberia’s 53rd Legislature by the administration of former President Ellen Johnson-Sirleaf. President Weah, however, proposed to the 54th Legislature that the name of the Act be changed to honour the late Abdullah Kamara, the former President of the Liberian Press Union.

The late Abdulahi Kamara until his death worked closely with Paradigm Initiative to mainstream Digital Rights into policy conversation in Liberia. Paradigm Initiative’s Digital Rights Program Manager for Anglophone West Africa, Adeboye Adegoke while speaking on the development says “We consider this an important victory for all that Abdulahi stood for in his lifetime. Many African countries including Nigeria and the Gambia have laws with the tendency to impede freedom of speech and expression,contrary to International Human rights instruments that many of these countries have ratified.”

A key objective of Paradigm Initiative in Anglophone West Africa and the rest of the continent is to work with local partners to advocate for the repeal of such laws that impedes on freedom of expression in the digital age and to enact laws that respect human rights especially the freedom of expression in the Digital Age, this is according to Tope Ogundipe, Paradigm Initiative’s Director of Program

“Therefore, we use this opportunity to call on the Nigerian Government and the Government of Ghana to complete the process of enacting the Digital Rights and Freedom Bill and the Right to Information Bill respectively to shine a light on what already looks like a gloomy year for Internet and Press Freedom in Africa in 2019,” Adeboye added.

Respect for press freedom and freedom of expression is an essential tenet of democracy, good governance and have a positive relationship to the economic prosperity of any nation.