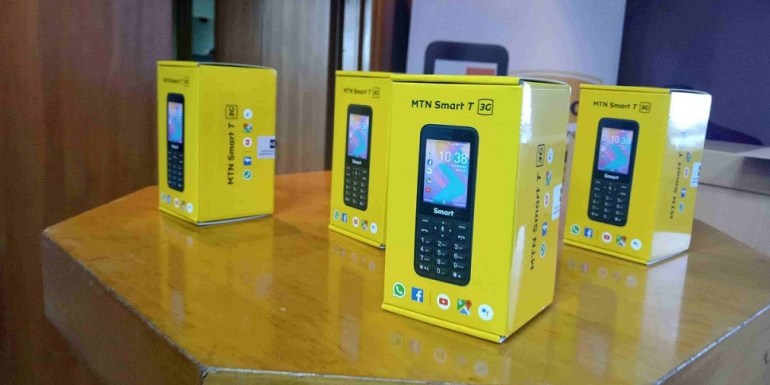 Despite its tussle with CBN, leading Nigerian telco, MTN Nigeria, ended its 2018 on a high note. Figures from its 2018 full year investor presentation shows that the company made a revenue of N1.03 trillion in 2018.

This revenue growth is owing to Data and Voice growth in the country. Data revenue went up 40.1 % from 2017 with data traffic increasing by 56.3%. Voice revenue also rose by 18.7%.

And with its plans to list on the Nigerian Stock Exchange (NSE) during the first half of 2019, MTN Nigeria could become the first trillion Naira firm on the NSE.

Growth in Other Areas

MTN Nigeria hence accounts for about 25% of the group’s 232 million subscribers. The highest of all its markets.

MTN Nigeria also recorded a total of 43.9 million data subscribers, an increase of about 4.5 million from the same time in 2017. The company also had an estimated 21.6 million smartphone users on its network.

As announced in 2018, MTN Group has launched its smart feature phones in its South African and Nigerian markets. The phone, MTN Smart T, is a feature phone with smartphone capabilities as well as KaiOS 2.5. It retails for about N8,000 ($22).

According to research by the GSMA, the $100+ price tag of a smartphone is preventing about 64% of people in Africa from upgrading their phones to 3G/4G devices that can access the internet. There is therefore the need for a phone like Smart T to cater to this population.

The phone supports applications like Google voice services, WhatsApp, Facebook, Google Maps as well as KaiOS app store. It is a dual SIM phone with 1.3 MP back and selfie cameras, 2000mAh battery capacity and it supports WiFi connectivity.