NHRC condemns El Rufai’s statement, asks him to retract it 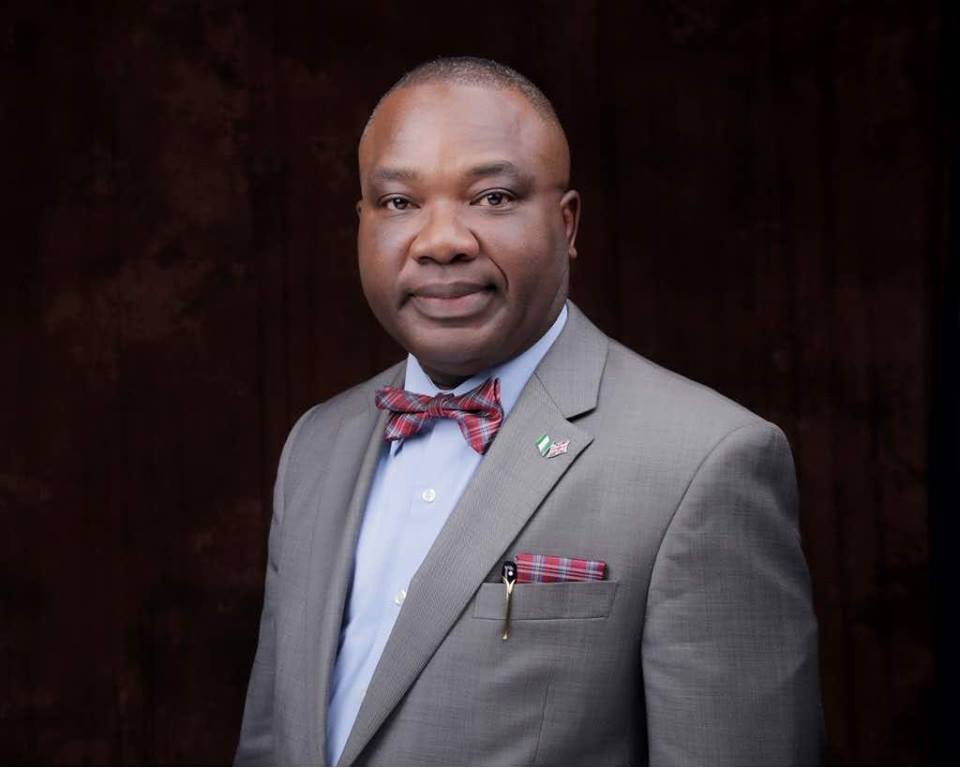 The National Human Rights Commission( NHRC ) has condemned in strong terms the statement credited to the Kaduna State Governor, Mallam Nasir El-Rufai warning that foreigners who interfere with the forthcoming elections ‘will go back in body bags.’

In a statement by the Executive Secretary of the Commission, Tony Ojukwu Esq in Abuja Friday, the Commission called on politicians to refrain from actscapable of instigating violence ahead of the elections.

According to the Commission the Kaduna State Governor’s statement is unacceptable and should be condemned by all and sundry.

The Commission calls on the governor to retract the statement in the light of the dangerous signal it could send to both Nigerians and the international community.

The Commission stated that it will invoke the weight of the legal instruments within its mandate on the governor and any other persons who may indulge in such hateful statements in the name of politics. It calls on the international observer groups not to be dissuaded from carrying out their official responsibilities during the elections.

The Commission promised to monitor and record all forms of hate and dangerous speeches as well as election violence for the purpose of bringing the perpetrators to book.

The Commission calls on the law enforcement agencies to be vigilant and ensure that they nip in the bud any tendency of electoral violence while maintaining neutrality in the conduct of their official duties.

78 thoughts on “NHRC condemns El Rufai’s statement, asks him to retract it”