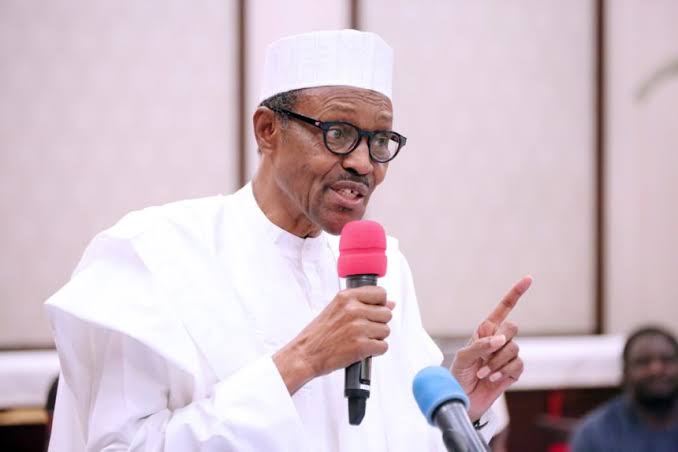 THE Transition Monitoring Group,TMG, a coalition of civil society organisations in Nigeria working on electoral issues, has expressed concerns over the refusal of assent by President, Muhammadu Buhari to the Electoral Amendment Bill.

The group, in a statement, signed by its chairperson, Dr. Abiola Akiyode-Afolabi, and released to the media through its Head of Secretariat,Sola Babalola,warned that “this is capable of undermining the marginal gains towards achieving credibility in our electoral system”.

“In the past, the TMG had raised concerns over the timeframe for the amendment of the electoral act and its likely implication to the 2019 Elections.

“While TMG recognizes this fundamental challenge, the reasons upon which the presidency is hinging its withholding of assent on is unattainable, as the journey to the version passed into law by the legislature is a product of extensive deliberation between the executive and legislature,”the statement said.

The body said while it “completely agree that our elections must respect international standards and protocols for the conduct of elections especially those the country has signed unto,it was of the opinion that the ECOWAS protocol on elections on which the presidency hinges part of the decisions that forbids amendments to laws six months to an election must be properly situated and the context within which that provision was made be properly articulated. ”

“The provision was made to deter sight tight leaders in the region from making fundamental changes to their laws to hold onto power and gain unfair advantage in the electoral process, in this case there seems to be a general consensus and agreement of all stakeholders on the urgent necessity of the amendments to the Electoral Act,”the statement added.