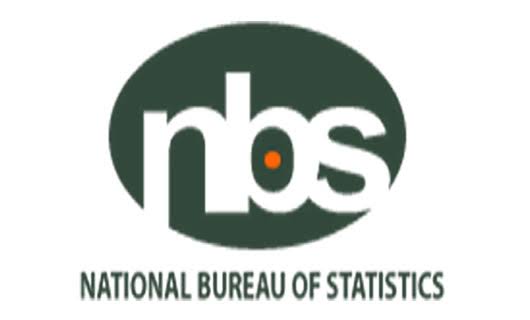 Data from the National Bureau of Statistics (NBS) has shown that Nigeria’s Gross Domestic Product (GDP) grew to 1.81 per cent (year-on-year) in real terms in the third quarter of 2018, driven mainly by the non-oil sector, which contributed 90.62 per cent.

When compared to the third quarter of 2017, which grew by 1.17 per cent, the NBS in a report released yesterday said this year’s figure represents an increase of 0.64 per cent.

It added that the second quarter of 2018 witnessed a growth rate of 1.50 per cent, an increase of 0.31 percentage point, stressing that quarter-on-quarter, real GDP growth stood at 9.05 per cent.

The NBS also said that in the quarter under review, aggregate GDP stood at N33, 368, 049 million in nominal terms, pointing out that the performance is higher when compared to the third quarter of 2017, which recorded a GDP aggregate of N29, 377, 674 million.

This, it explained, represented a positive year-on-year nominal growth rate of 13.58 per cent.

“This growth rate is higher relative to growth recorded in the third quarter of 2017 by 2.88 per cent and higher than the preceeding quarter by 0.01 per cent with growth rates of 10.70 per cent and 13.57 per cent respectively.

“The Nigerian economy has been classified into the oil and non-oil sectors. In the third quarter of 2018, the nation recorded an average daily oil production of 1.94 million barrels per day (mbpd).