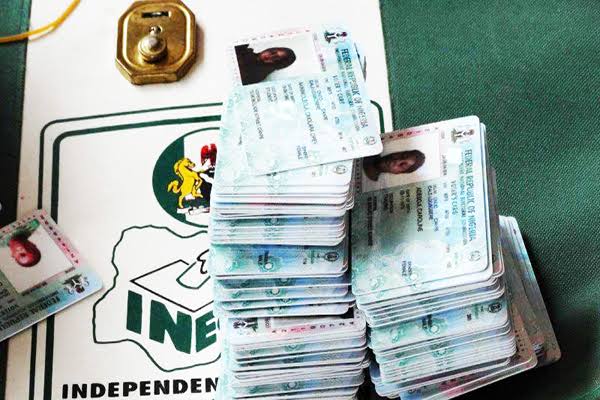 He disclosed this at the 2018 NIS award presentation in Abuja on Saturday.

Mr Babandede said that the service was fully involved in the election process to ensure that no foreigner voted during the 2019 general elections.

“This year, we have retrieved over 700 voter’s cards from non Nigerians. We will be there during elections to ensure that non-Nigerians don’t participate.

“We will make sure that they don’t vote and they are not voted for.

“During the election, we will ensure the borders are secured so that nobody can enter the country during the days of election,” Mr Babandede said.

“Immigration service has changed for the better.

“We have built the capacity of personnel and improved on structures and contributed to Nigeria’s security and prosperity in many ways,” Mr Babandede said.

He said such areas included the Ease of Doing Business whereby the service had assisted businessmen to get visas as quickly as possible without hurdles.

“We have trained so many officers. There has never been a time Nigeria Immigration Service has gotten better structures than now.

“The approval of the technology building worth N7.1 billion by President Muhammadu Buhari will serve all law enforcement agencies where we will share such information online with partners.

“I thank President Buhari for approving the unique project for the NIS. That has never been done since inception in 1958.

“We became independent in 1963. Since that time, we have not gotten a centre to coordinate all our operations until this year when the President approved the technology building.

“Julius Berger has already started work on the site. It was launched by the Minister of Interior last week,” Babande said.

He said that with the support of the NIS board, the ‘bad guys’ were punished in 2018.

“We dismissed many officers, retired officers and reduced the rank of officers.

“Today is a day for the good officers,” he said.

The comptroller-general also said that as part of its effort on better service delivery, the NIS usually constructed two new commands annually.

“Last year, we did two in Jigawa and Kano. This year we will commission two in Abia and Plateau.

“We thank government for supporting building of infrastructure,” he said.

The News Agency of Nigeria (NAN) reports that 26 officers across the country received various awards ranging from Service, Minister and Comptroller-General Awards.

The award was based on gallantry, exemplary leadership and meritorious service, among